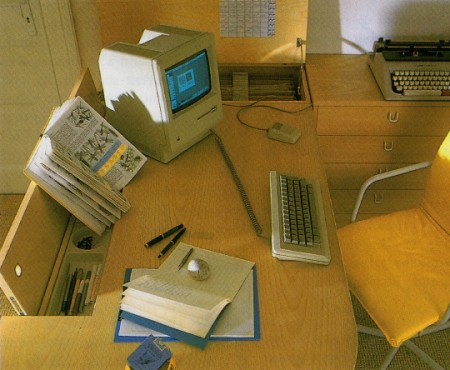 Just got off the phone with Bob and Ralf and they confirmed they’re down!

This is great stuff. It reminds me of Seahawks a bit, if less tie-dyed.

I’ve discovered more artists thru this blog than anywhere else. Thanks for sharing!

Great work here and thank you for sharing your process.

Absolutely love these tracks, been listening all morning!

Eehm. Is this site still alive? Please ,thisplace is one of my best inspiration sources.

Thank you so much great music