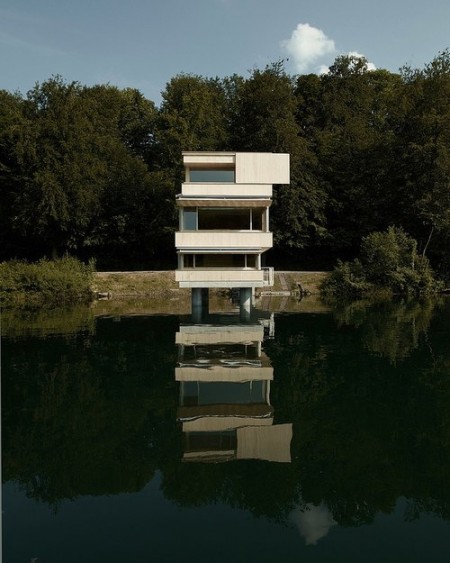 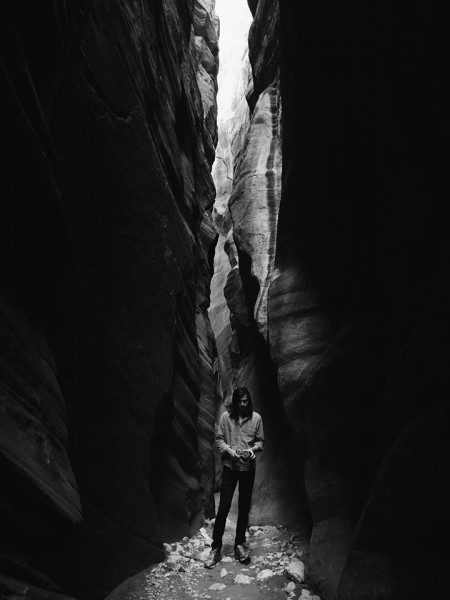 Loving the sound of this record Jakub. Looking forward to August 7.

More Thomas is always a good thing too.