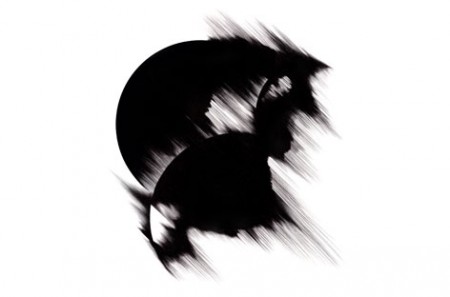 Lakker are an Irish duo who make what they call ‘weirdno.’ It’s hard to put a finger on the multifarious sounds they combine into their music, but their latest album, Tundra, released late May via R & S Records, is a masterpiece of sophistication and complexity. ‘Milch’ is a brilliantly dark beat-driven bass and choral cut from the album, and has been accompanied by two remixes by Acid Mondays and Lahun. If you’re looking to hype up for your Friday night, the Acid Mondays mix might just do the trick. There’s a reason why Lakker have been receiving a lot of attention recently.

This has a Andy Stott “Luxury Problems” vibe to it. Really interesting stuff.