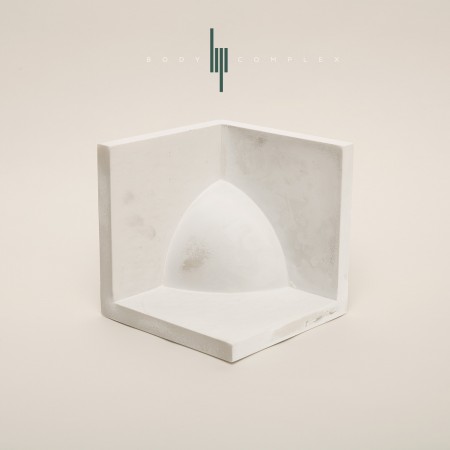 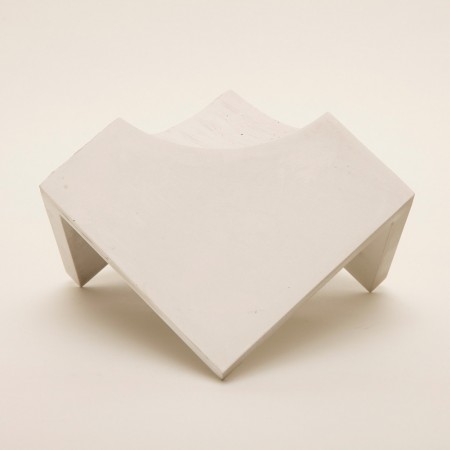 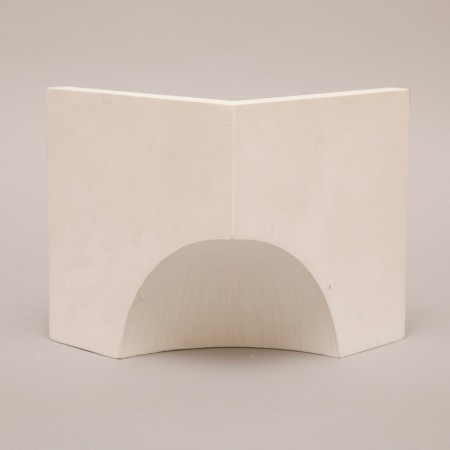 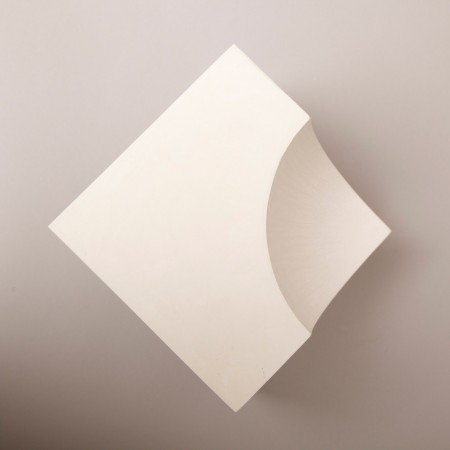 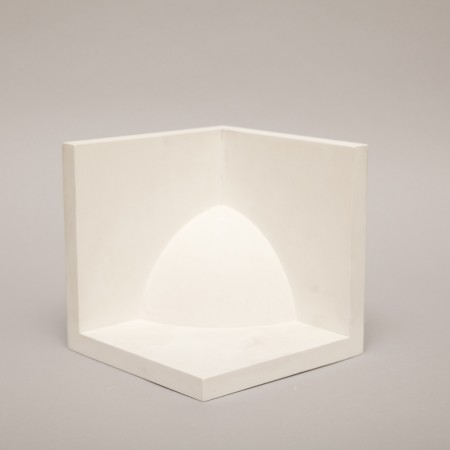 Nice to here about the Single Sculpture..heathered.

Lets more elaborate it for visitors

Nice work, Jakub. Really like the textures you’re using on this one.

As always, great work! The sculpture looks amazing, I bet it was hard to make.

This dude Heathered Pearls is one cool cat…

Loving the artwork and music, Jakub. Can’t wait to hear the entire album.

Maybe it’s just me, but this track seems happier than your previous releases. The steel drum-like tones certainly have nostalgic warmth to them.

An effortless and undeniably pleasurable listen.

That is one fine track!

Nice work! Love these so much. I appreciate you work. Thanks a lot for sharing these.