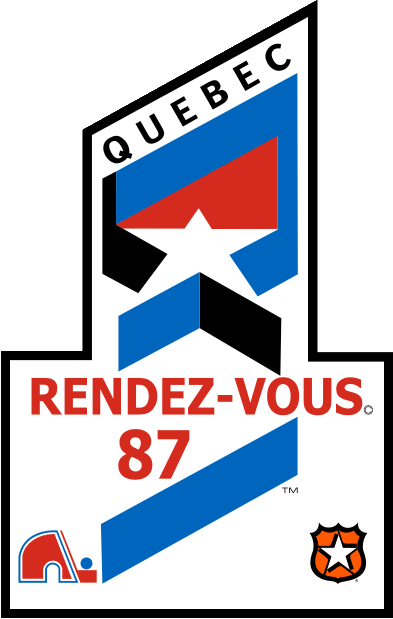 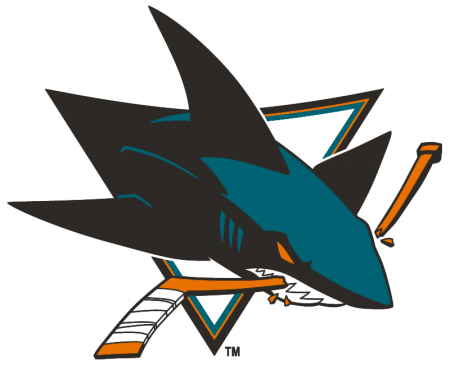 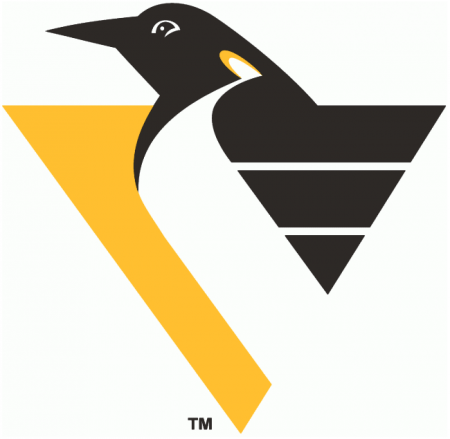 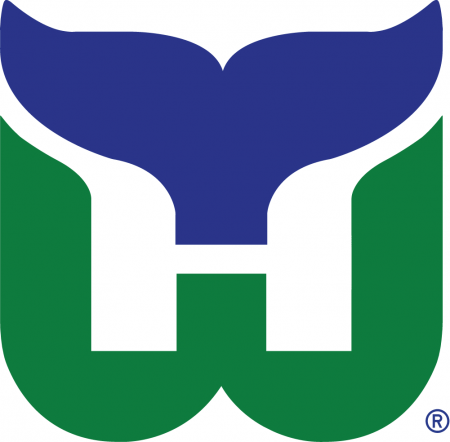 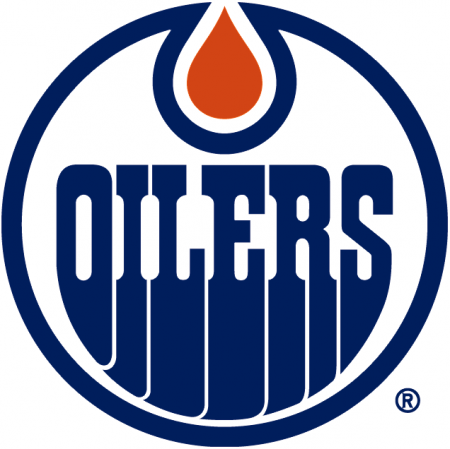 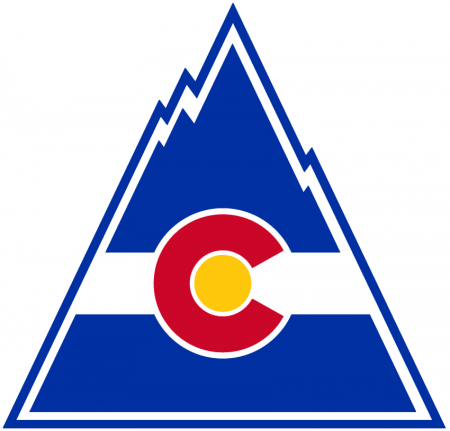 Ooooo I forgot about that Rockies logo.

Eye is real weak on the pens one, otherwise it’s their best one. Have you seen the old edmonton 3rd jersey with the flying Gear like a comet?

The Blues were tied with the Wings at 6th ;)

I don’t know how I missed that logo
http://www.sportslogos.net/logos/list_by_team/12/Edmonton_Oilers/

Also, sort of into the effort of the guy working as well from those years but it makes no sense to me.

Whoa! Not going with the Winnipeg Jets (79-90)? There is something magical though about the Edmonton logo :)

Great choices, nothing can beat the Whalers mark, the Sharks logo gets really messy when it’s small though. Love the Flyers logo too, a really classic, simple look.

Next, lets do AHL logos. My vote would be the mighty Maine Mariners sadly defunct now. But what a mark.

I agree with all of these EXCEPT #1! I know I’m biased but the classic Sabres circle logo is a one of the best sports logos around.

How can you leave out the Flyers logo. Shit’s rad.

The Minnesota Wild missed the mark? Naw, sorry I think that is a mistake. Its Minnesota and a beast.

did you know that in the san jose logo there is a hidden ‘s’ and ‘j’ in the tail and dorsal fin…i was surprised it wasn’t mentioned.

Nice find on the S and J