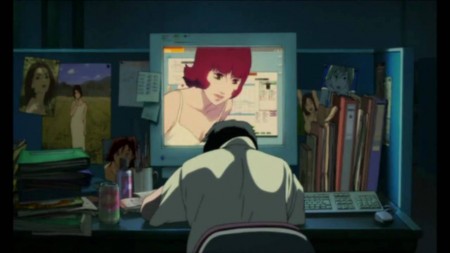 I definitely gotta check this out. I’m a big fan of Satoshi Kon’s anime “Paranoia Agent,” — one of the darkest, most psychedelic I’ve seen.