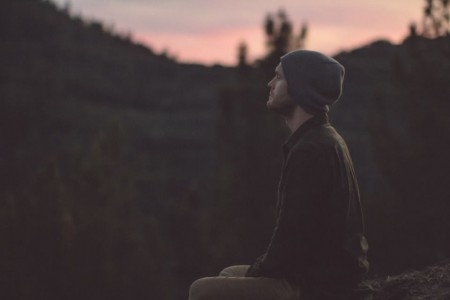 Our good friend Christopher Willits album came out today, make sure to stream it and if you’re feeling it use the link below to swipe up a CD or 12″.

“For years, I’ve imagined the work I do in music, photography, video/film, immersive audio and meditation all coming into one space,” says music-art guru Christopher Willits from his home in San Francisco. It’s an ambition that seems especially befitting of a worldly polymath like Willits. “Sound and light can transform and inspire our imaginations,” he continues. “It can be used as a tool to awaken our consciousness.” And that is exactly what he has set out to do with OPENING, the veteran Ghostly artist’s new immersive audio-visual project.

Across seven tracks of widescreen ambient music, 45 minutes of visuals shot over four years in multiple countries, seven photographs, and a multi-sensory, multiple channel live performance, Willits has created something which might better be thought of as an experience than a simple album. OPENING features Willits’ latest music since Ancient Future, his 2012 collaboration with Japanese pianist Ryuichi Sakamoto, and his recent production and mastering work on Tycho’s Awake. The vibrant, enveloping sounds we’ve come to expect from him are on full display. The quiet majesty of “Vision” ushers us into the sacred world Willits creates, a living universe that billows and heaves alongside slow-grooving songs like “Clear” and “Connect,” or with the textural minutiae and harmonic subtleties in “Ground” and “Now”. Closing out the album, “Wide” and “Release” offer the listener a gentle comedown through 15 minutes of transcendent audio, with Willits’ delicate guitar manipulations breathing life into the aether of finely textured atmospheres and soft-glowing synths.

The other integral facet to the experience of OPENING is Willits’ visual work. After building a library of images from his travels around California, Hawaii, Japan, and Thailand, Willits is unveiling an abstract narrative film, with seven scenes that correspond with the seven songs from the album along with seven limited edition photo prints. The 45-minute film interfuses music and a first-person perspective of meditative scenes—inspiring nature sections reminiscent of the films Baraka, Koyaanisqatsi and Planet Earth—to create the space of OPENING.

Willits says, “There are no actors or dialogue in this film. The audience and their perception is the main character, and everyone’s imagination is going to create some meaning that’s relevant to their own experience. My intention is to create a space where people can open up and expand into, relax and recharge.” OPENING is unlike anything Willits has accomplished before, perhaps because the audio-visual project is about expanding one’s mind to invite something new. Or, as Willits puts it, “For me, OPENING is about transformation, the experience of changing oneself to be more of who you know you can be, and, ultimately, the joy that comes with that change.” 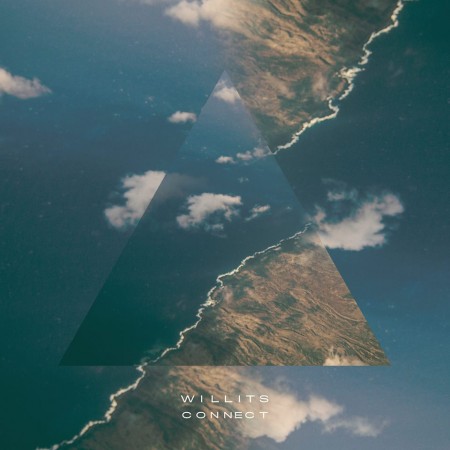 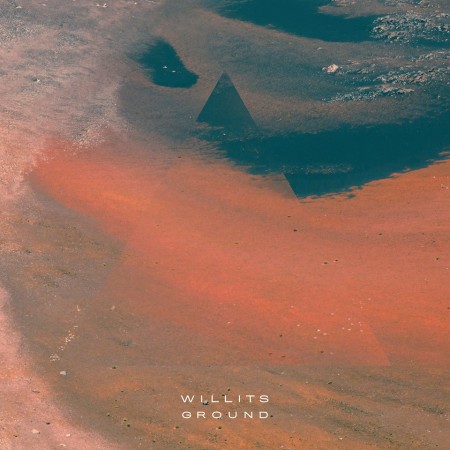 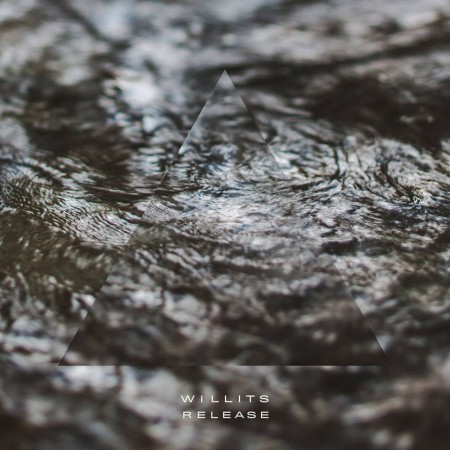 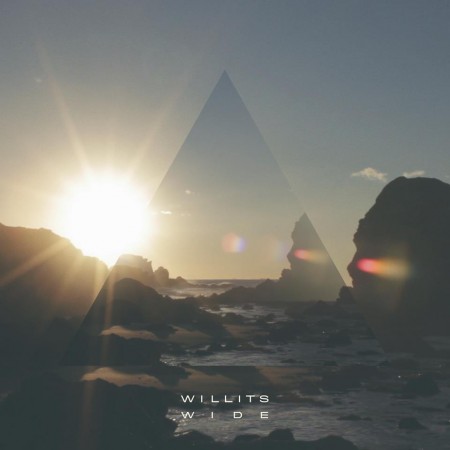 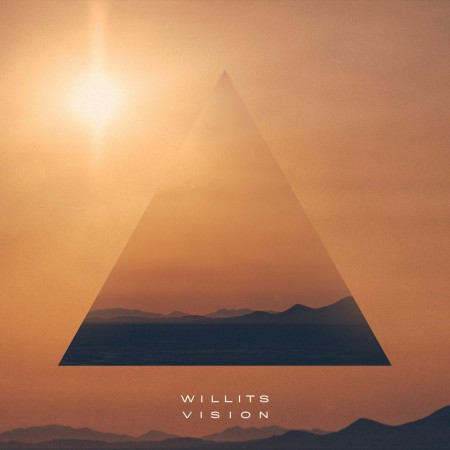 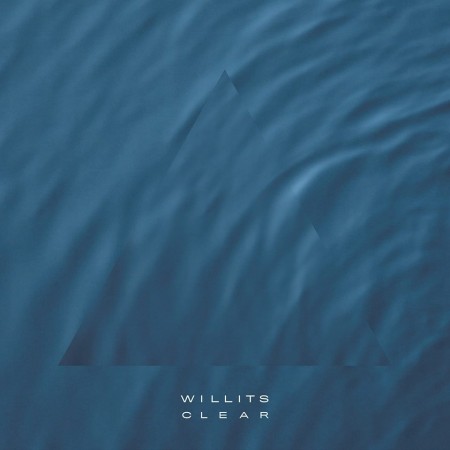 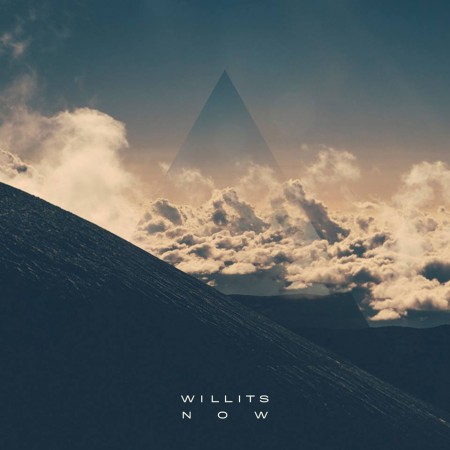 Wow …..Great Art..thanks for the article

Digging this album so much! Great work!