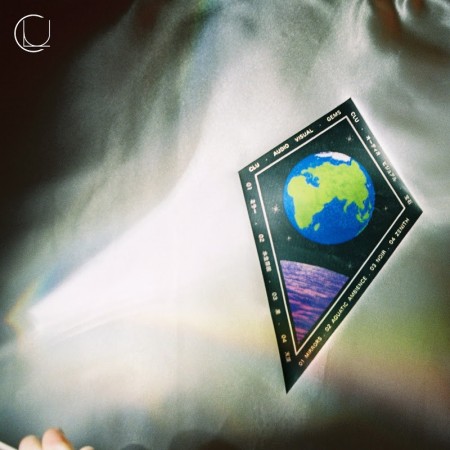 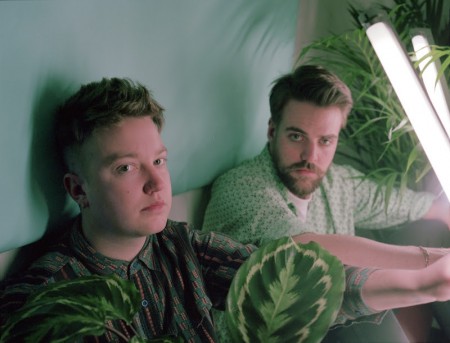 Great stuff! I’m not even sure how I’d describe this to someone.

You can really notice the Donkey Kong Aquatic Ambiance influence in the background of that Mirrors song.

in your last question you meant “hear” not “here” but great unterview, nevertheless! loved the questions :)