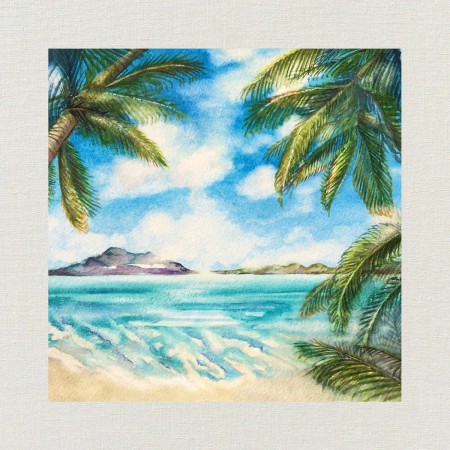 Will Wiesenfeld who is better known as Baths released a stunner today under his acoustic alias Geotic. I was completely floored when I got to Vibrant Blues and Greens, I don’t think I can choose a favorite, HIGHLY RECOMMENDED.

First in a series of full-length Geotic releases under the Eon Isle header, each release sourced entirely from a single instrument.

Hehe, Bibio also came into mind upon the first listening. “In So Little Clothing” is the stand-out track for me.

Thanks for sharing, Jakub!

Lovely stuff. So calming and textured.

Like Dean says, Bibioesque, but with a distinctly Baths’ influence, too.

An album I’ll listen to while walking through a lush forest on a beautiful afternoon, listening to the subtle chirps of birds as the sun randomly tries to break through the forest canopy in a golden glow.

Thank-you, Will! This is precious.

This has been on repeat! Great stuff