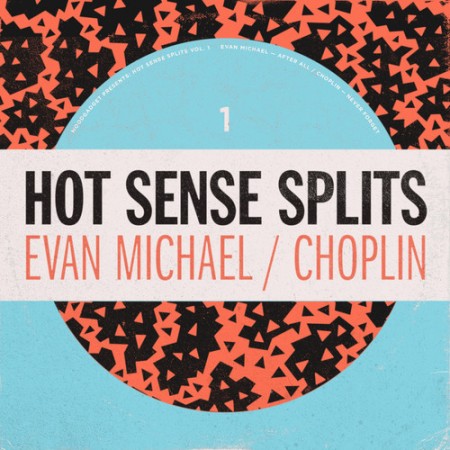 Moodgadget presents a new series of split singles, featuring disco edits from Brooklyn Bass helmsman Evan Michael, and introducing the secret edit project of veteran Moodgadget designer, Alex Koplin, as Choplin. An update to one of the SOS Band’s classic hits, “After All” adds a bass heavy push and pull with minor chords and glitzy arpeggiation creating a new dynamic. “Never Forget” presents a re-working of Dexter Wansel honing in on an impeccable groove you might have inadvertently passed over in the original. – Moodgadget

To submit a demo to the series: info at moodgadget dot com

Below is official pattern for the series: 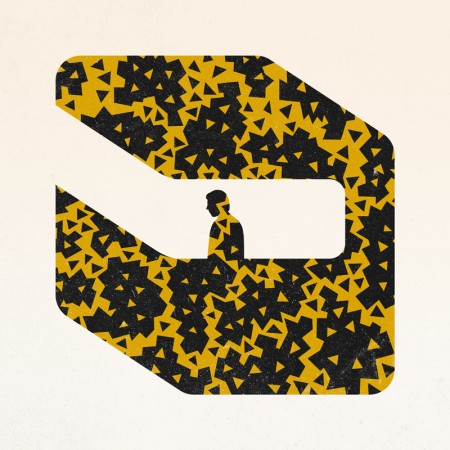 Have listed to After All about 7 times tonight, even in the supermarket!