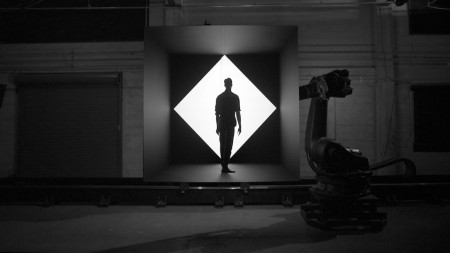 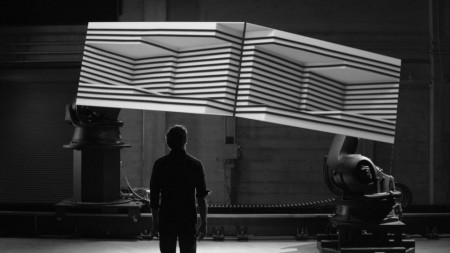 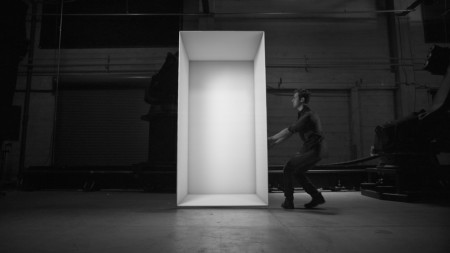 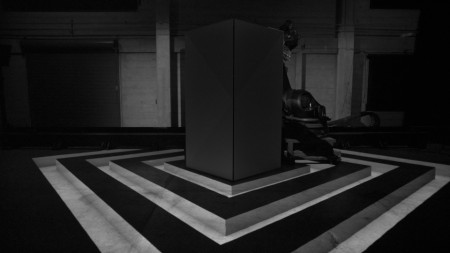 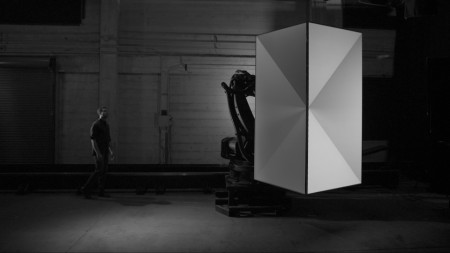 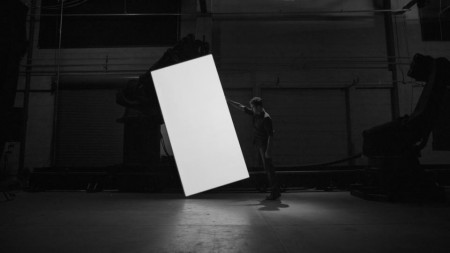 just wow! love it when they use floor projections in combination with the screens

Simply amazing. Thanks for sharing!

Incredible, would love to see something like this live!