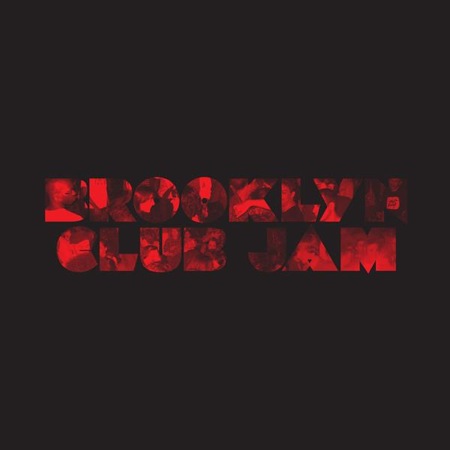 So you lose all your music right? what are your go to albums to keep you sane during the rebuilding process? Well the first thing I went for was Arthur Russell because I knew I could grab all the songs I have on ISO50 second but what didn’t I have up here for you guys to hear was the question. My friend Fred Thomas aka City Center is suppose to get me some of the other essential Arthur Russell but this album “Another Thought” is just so refreshing when you listen to so much instrumental electronic thru the day.
I know everyone here probably has DJ Shadow’s “Endtroducing…” CD or LP but its probably not a go to day to day listening for everyone and that’s not posted on sites a lot. The key melody at 3:42 kills me every time in this song, does anyone know where he sampled it from? The album is in the Guinness World Records as being the first album created entirely from sampled sources so it has to be from something else.
One disc that I had the day I lost my hard drive was left to me by Peter Kersten aka Lawrence which had a lot of unreleased Dial Records releases. It had the new Efdemin EP on Curle which is simply gorgeous when played on a large system. One thing I noticed is this song reminds me of an Aphex Twin track, All that comes to mind is the Classics LP but nothing on that is it I don’t think.
If you ever go to a DFA party in New York you usually get the pleasure of hearing one of the 2 guys from Runaway DJ sometime during the night. I know it’s Monday but if you want to dance a bit in your sit to “Brooklyn Club Jam” its alright by me.

DJ Shadow – Building Steam With A Grain Of Salt

dj shadow’s building steam with grain is one of the best pieces of music i know. I wish you the best of luck with retreiving music! Did you use itunes alot?

thanks, I did use iTunes alot, I might just bite the bullet and save the money up get the data from the hard drive retrieved

Hi Jakub. I got an album named “The Crates”, probably released by DJ Shadow himself. Anyway, it’s full of the original songs of his samples. I am not able to check it now, but I’ll tell you when I’m home.

PS: I’m sorry about my english, so please forgive me ;P

Building Steam with a Grain of Salt

“I Worship You” by Lexia
“I Need You” by H.P. Riot
“I Feel a New Shadow” by Jeremy Storch
“Planetary Motivations (Cancer)” by Mort Garson
“Music Makers: Percussion” by the Chevron/Standard Oil Company of California (1974) From an interview with George Marsh, jazz drummer, percussionist

Thank you all! I am glad all you feel the same way about BSWAGS!

Thank you all! I am glad all of you feel the same way about BSWAGS!