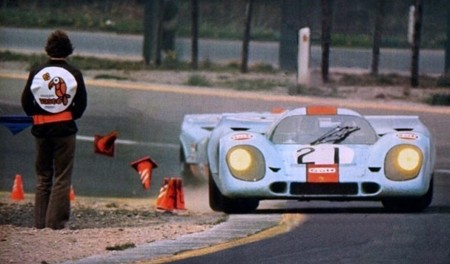 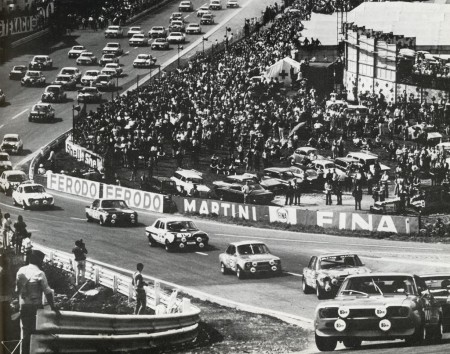 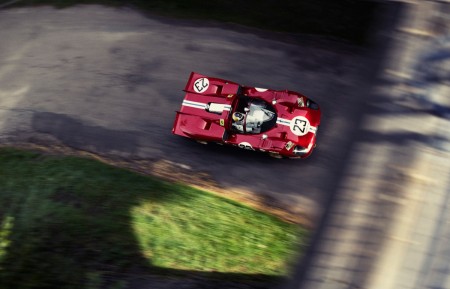 Ahhh, spring is here. So we head to the Continent for some of the best racing of the year. Its name has changed over the years, but the format has largely remained the same: fields of 40+ cars of varying classes (and relative speeds) going as fast as possible for irresponsible amounts of time on extremely long, dangerous tracks. Spa Francorchamps, the Nürburgring, Circuit de la Sarthe, Monza, all european locales known for high average speeds and hosting these prestigious 24 hour (or sometimes 1000km) events. After the jump is a collection of some of my favorite images from the late 50’s through the 1970’s, as well as a short video of the 1971 ADAC Nürburgring 1000km to give you a sense of the scope and speed of the old event. 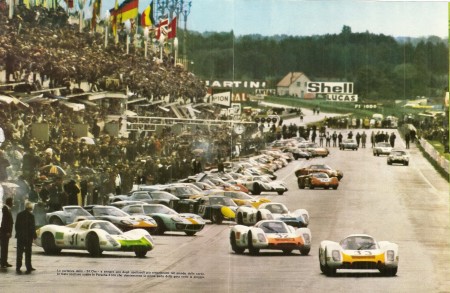 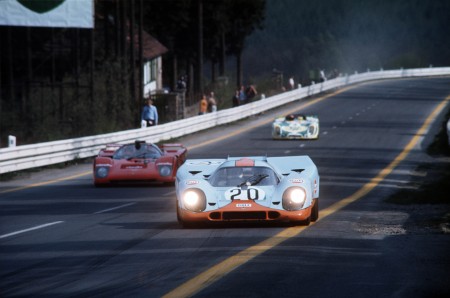 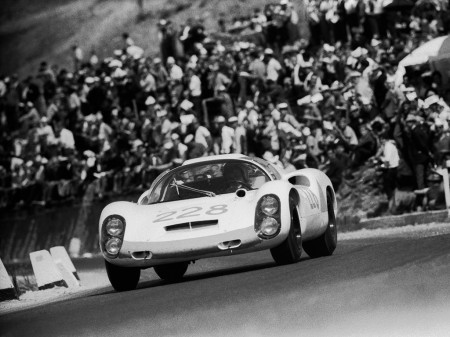 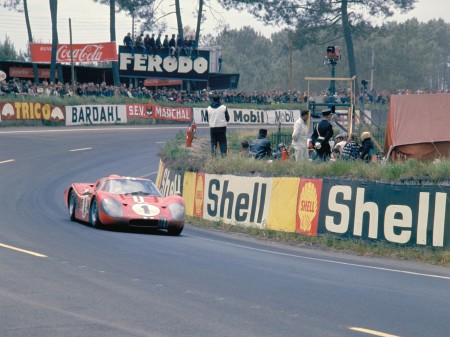 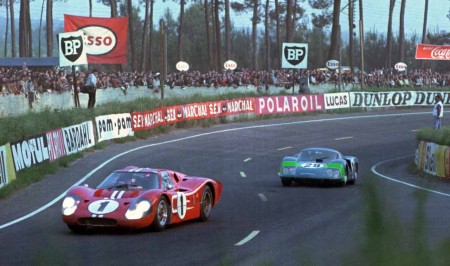 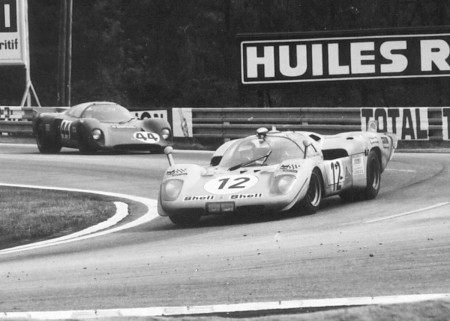 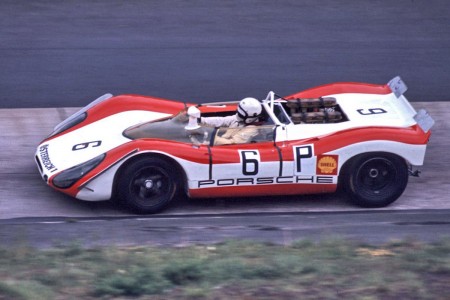 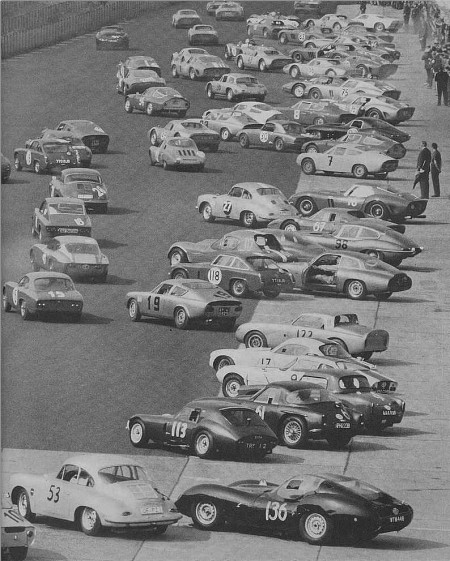 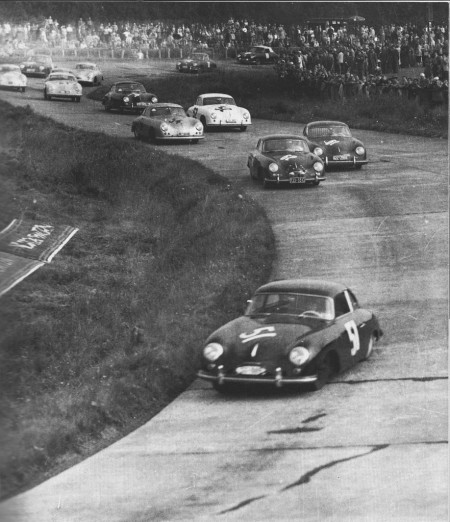 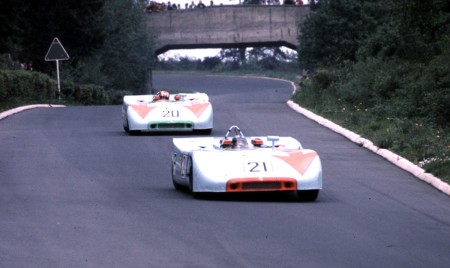 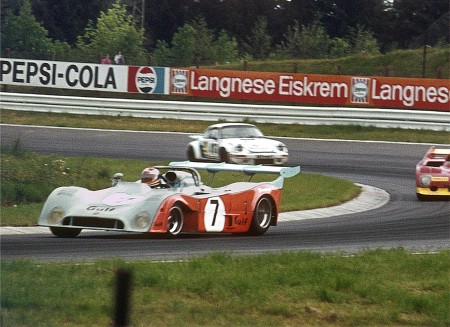 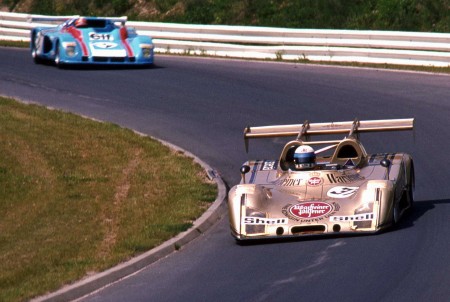 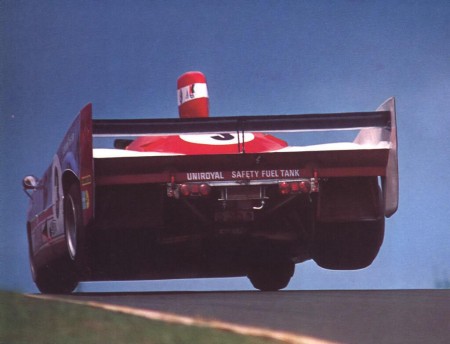 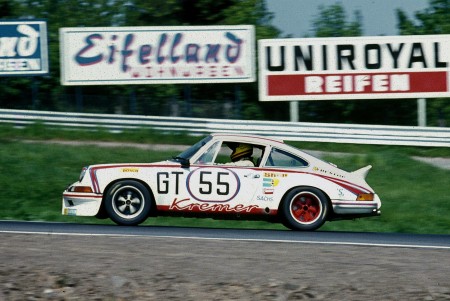 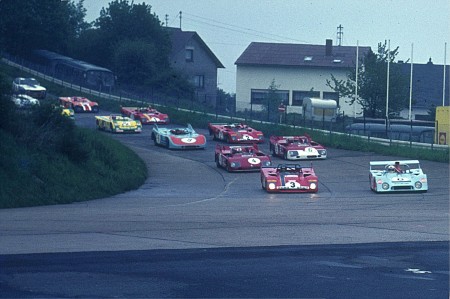 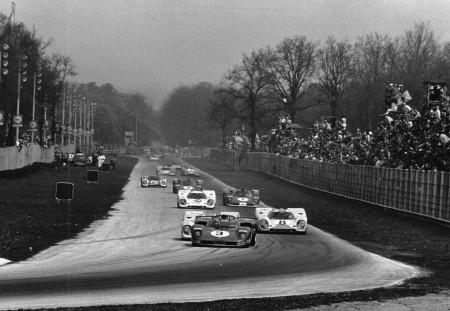 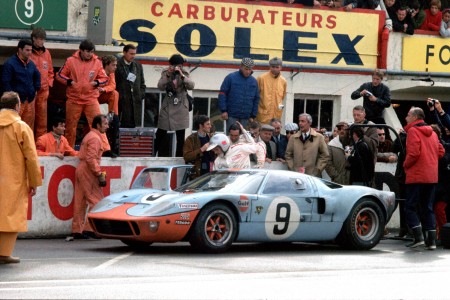 That Nuerburgring coverage is a pleasure for both eyes and ears !!

Anyone know what it says on the guys coat in the first pic or what company that is?

Glasurit, the German car paint makers sprung to mind, but their logo is pretty much the same as it was in the 1970s