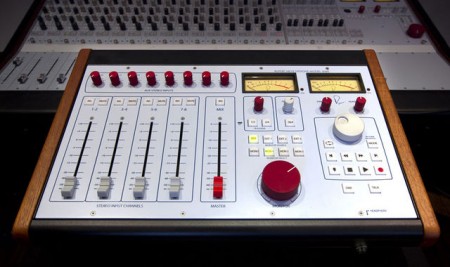 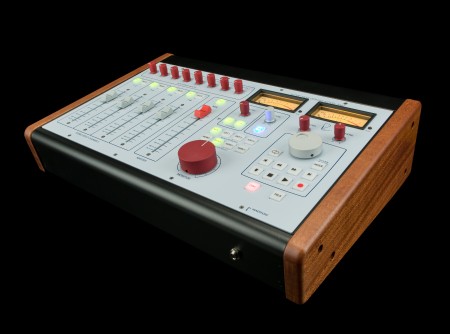 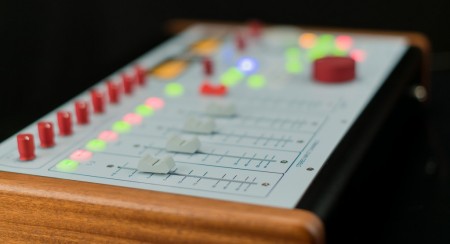 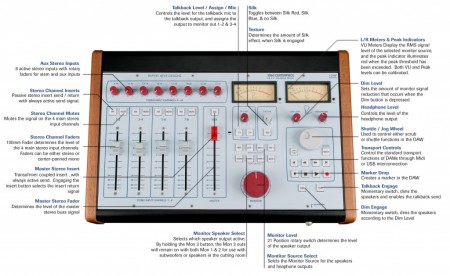 It’s not often that get very excited about modern audio equipment but when the name Neve is attached there’s always room for an exception. Rupert Neve Designs (not to be confused with AMS Neve) announced this week at Musikmesse a new desktop console dubbed the 5060. It’s meant to be a sort of studio centerpiece and features a 24×2 mixer with sends and transport control. There are other products out there that do this (the SSL Nucleus for one) but none do it while looking this good (although not quite as good as the original Neve Sidecar). Unfortunately, as is always the case with quality recording equipment, with a MSRP just under $8,000 USD the 5060 is way out of reach for all of us mortals and will most likely exist only in the world of medium to large sized professional studios. I guess I’ll just hold out hope that in 40 years I might find one at a garage sale of some lady who’s “son left it in the attic when he moved” or whatever cliche scenario it seems like everyone acquired their choice vintage gear via.

I think I found my next console. Thanks for sharing!

Oh my god… Lusting over this…

Thanks for this – but I’m still trying to figure out what I would really use this for. So I have 24 inputs, from what? say HD interfaces? Okay. Good. Then what? I set my fades on the 5060 to unity gain and then mix in Pro Tools but add that silk on the console, and if I can afford to, do some outboard processing? The four fades are for stems basically?