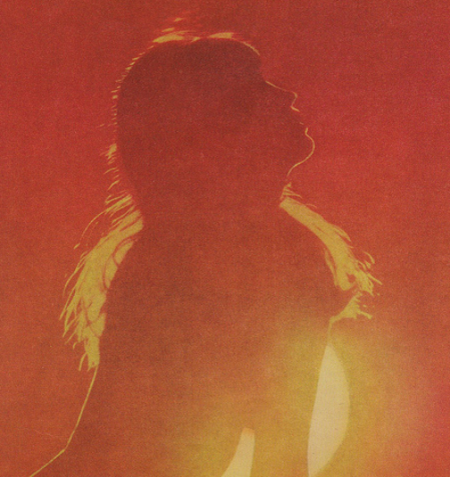 I’m late to the Octo Octa game, i’ve been digging up what I can find and this gem has my ear, I like that its pretty true to the originators of this sound.

Marius Vareid never fails to nail that dreamy end of daytime disco, sometimes it steps out from the dancefloor reaches to rejuvenating some untouched 80’s sound.

Some people might hear Cocteau Twins instrumentally to compare No Joy but its too rushed and the drums definitely are recorded differently, its hard to love someone trying to make this sound because the influencers wrote too personal of songs. Either way its still worth hearing and hoping for some commitments to this sound from the band and it not just being fashionably a good choice to make this music.

Rustie might be beyond anything that I can appreciate by now, I really loved him but now its getting too Euro ringtone for me meets a Japanese Sega game theme song that never reached the States in 1995.

I really enjoyed the Marius Vareid track. This is why I love coming here; I’m open to all sorts of music, but disco is something that for one reason or another I haven’t been exposed to much. The word is beat to death nowadays, but it’s got a very ‘nostalgic’ vibe… like a track from a more up-beat John Carpenter film that was never made.

Also, I agree with the Rustie comments. Dude is seriously talented, but these new tracks seem like he’s making tracks based solely off what’s popular. I’m not shouting “Sellout!” or anything – things change, but this track really does seem like Rustie’s reaction to the TNGHT, Diplo, and Baauer. I’m curious why it was released through Numbers and not Warp.

Octo Octa also has a really nice boiler room set if you havent posted that yet.

I also agree with the desciption of Rustie.. that dude’s losin’ it. He had me at hello a year ago though.