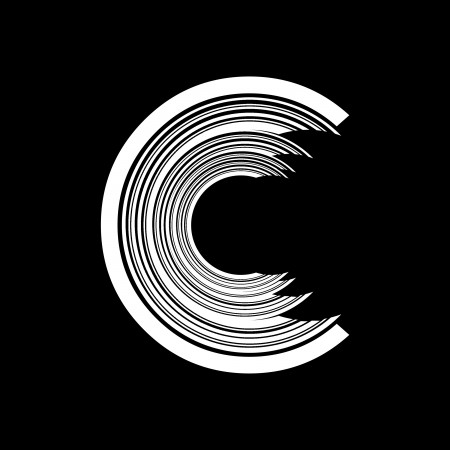 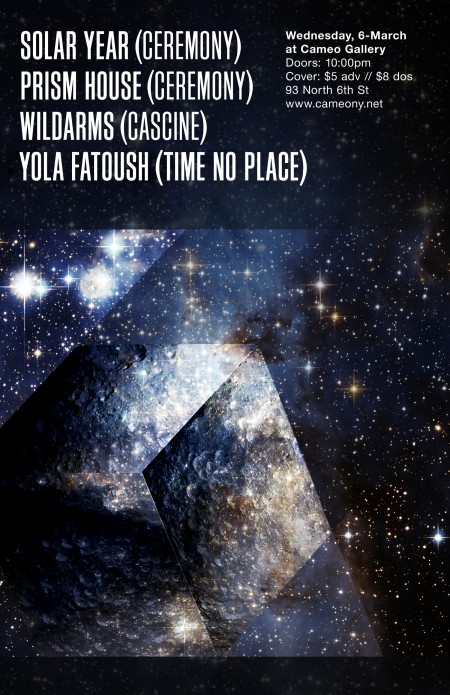 Thanks for sharing, found a few new gems here. Favourite track is the Bam Spacey one – smooth! And he’s from Malmo which is just across the water from København, so might have a chance of catching him at a gig!

Ykxkh5 The latest news and headlines from Yahoo! News. Get breaking news stories and in-depth coverage with videos and photos.