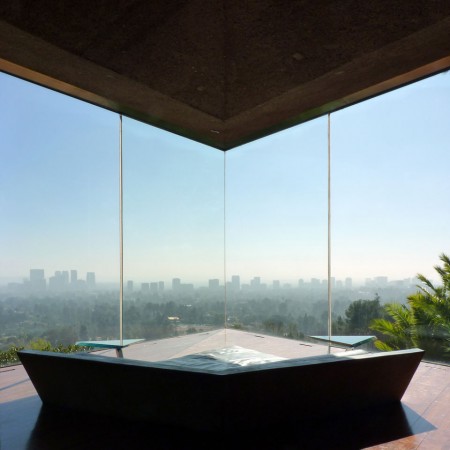 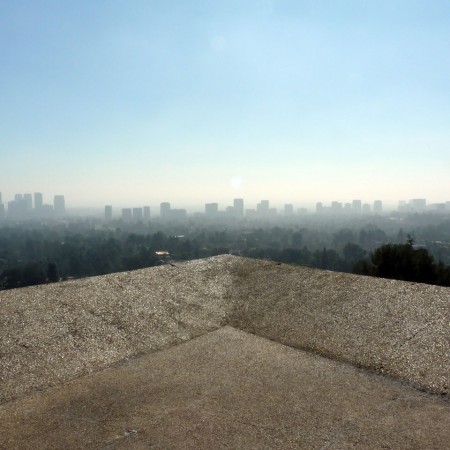 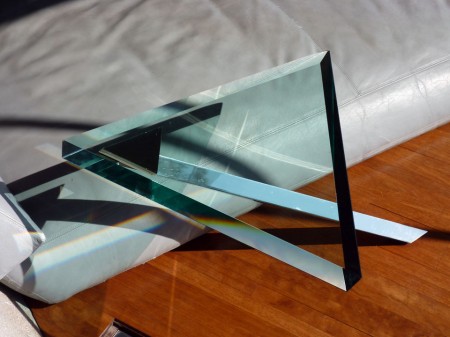 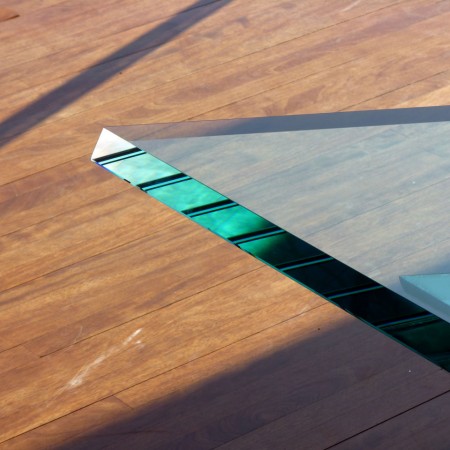 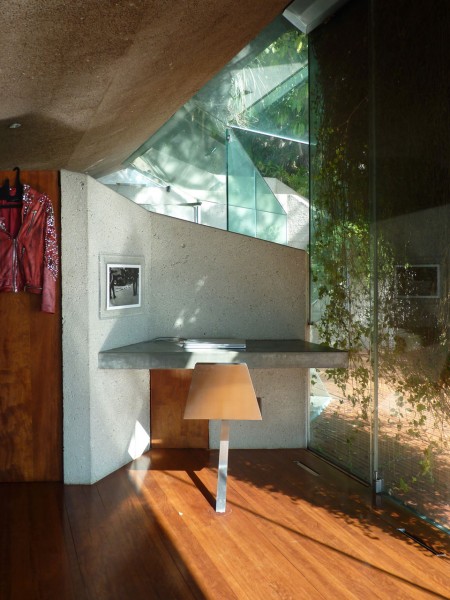 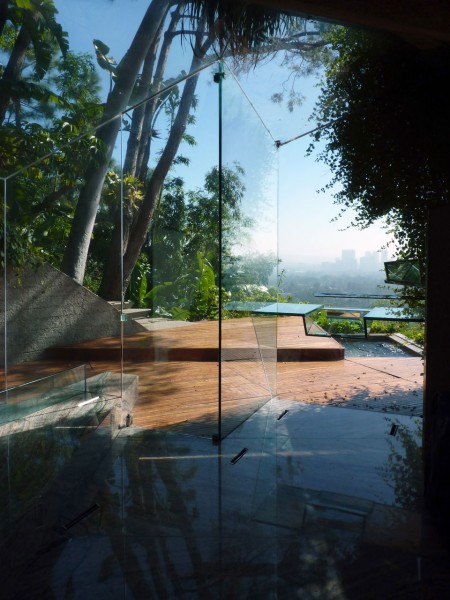 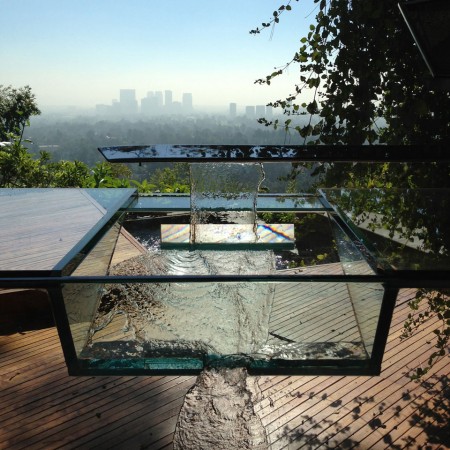 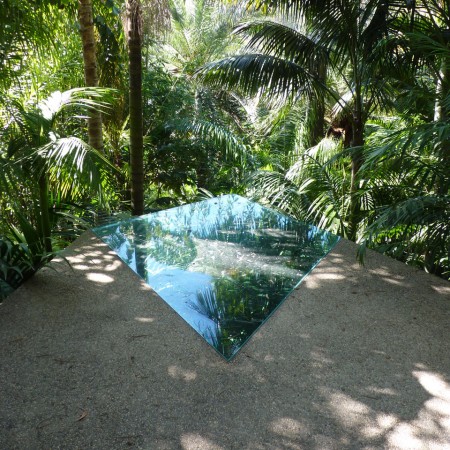 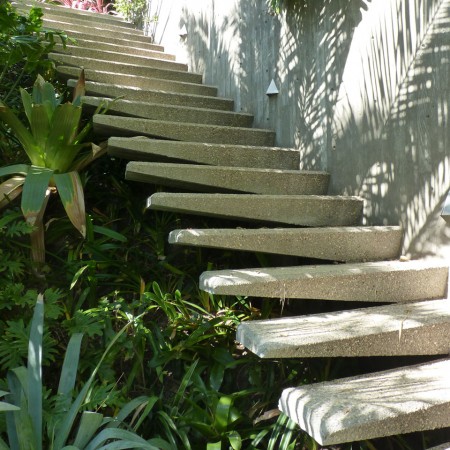 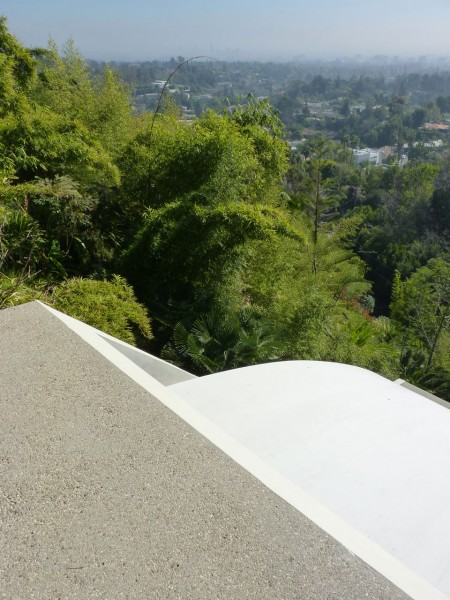 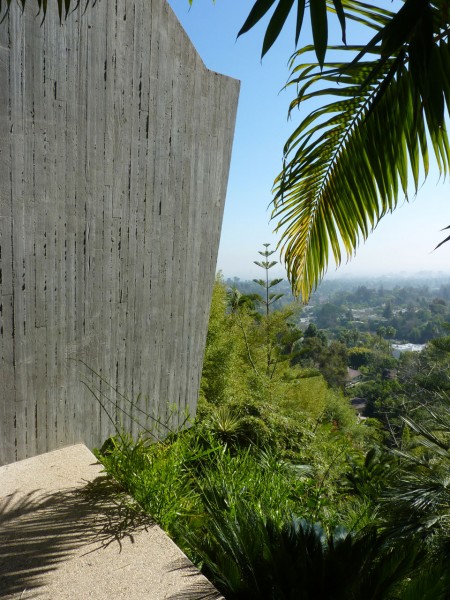 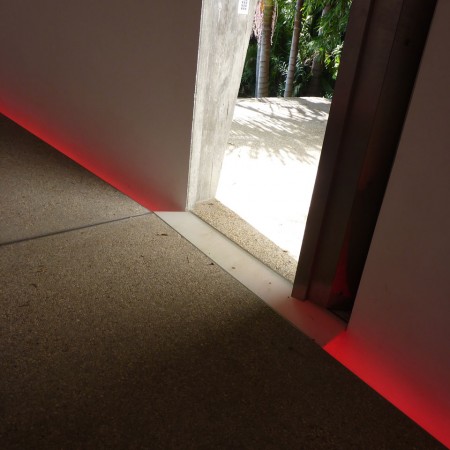 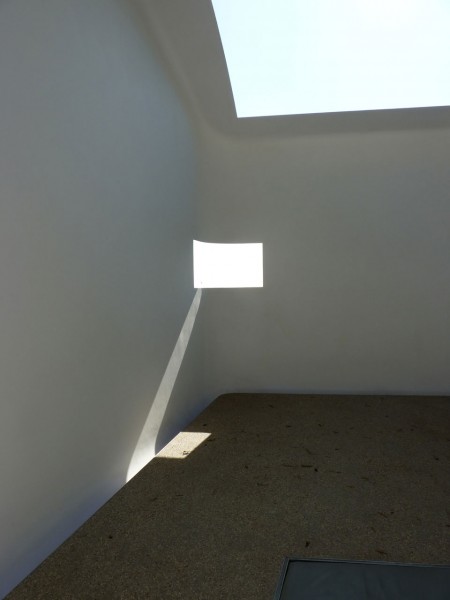 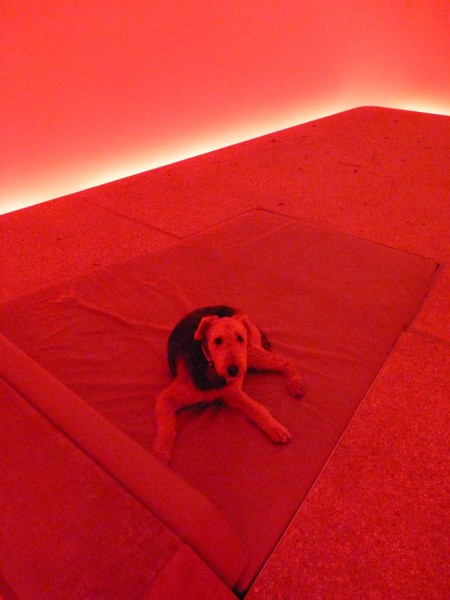 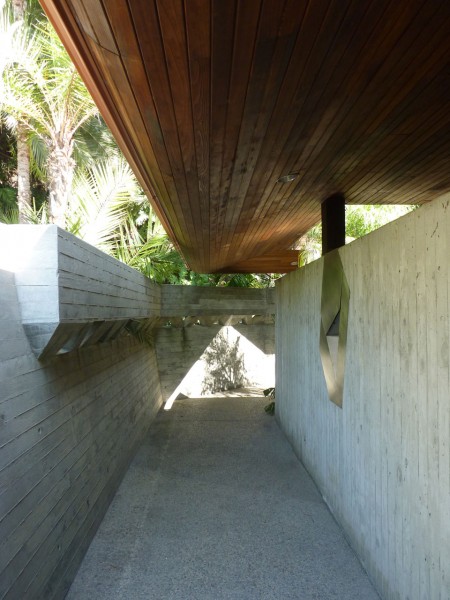 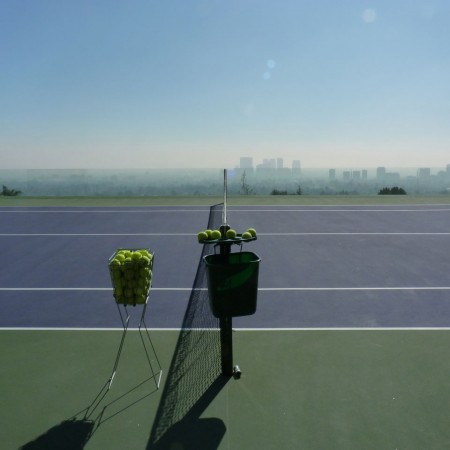 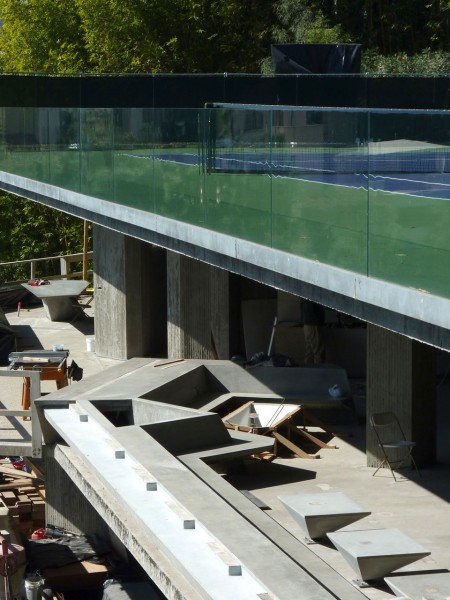 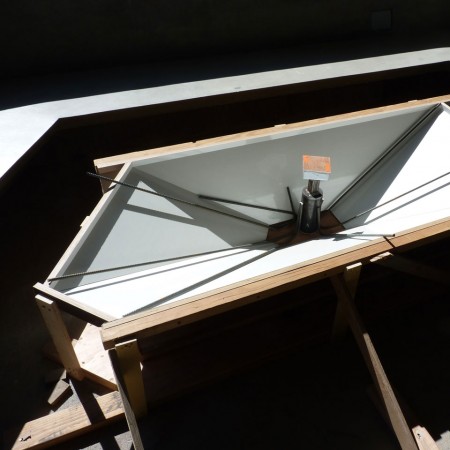 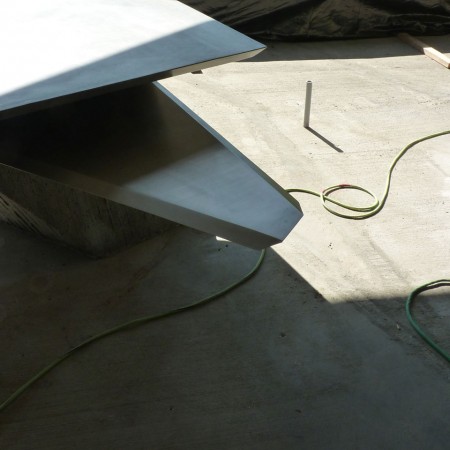 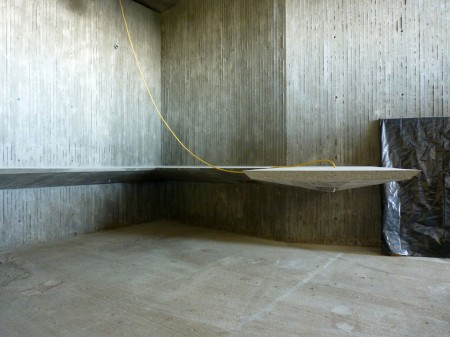 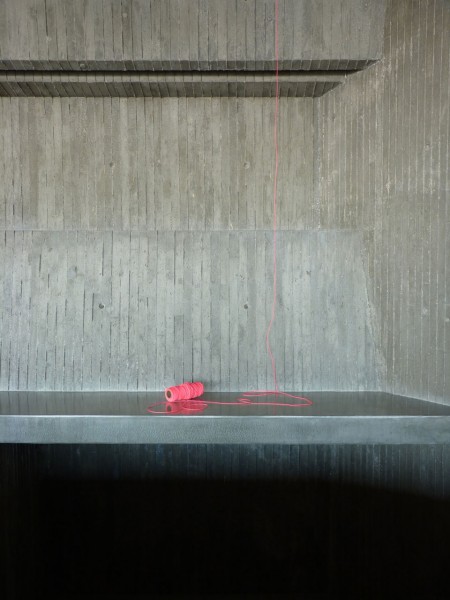 The Sheats Goldstein house might be the most frequently photographed piece of property in LA (if you haven’t seen it on innumerable blogs like Curbed, or from the video walk through Charles posted awhile ago, you probably remember it from The Big Lebowski)—so obviously, I jumped at the chance to take a tour of the iconic house with architect Duncan Nicholson, who has been restoring and adding to the property since the ’90s. And as much as I tried to restrain my trigger finger, I took a ridiculous amount of photos to add to the home’s documentation—apologies for the seemingly endless scroll above.

Obviously, it’s an amazing house—but I’m most interested in its evolution through the ages. James Goldstein purchased the house in 1972, and then re-hired John Lautner to improve upon the house (and undo some questionable renovations)—the torch was passed to Nicholson, who has been carrying on the work to date.

Duncan started working for Lautner in 1989, and one of his first projects at the firm was to collaborate with James Turrell on his ‘Skyspace’ for the property. The corresponding concrete decks and walkways he designed that connect the house to the Skyspace take you on a near surreal procession through the rain forest-like gardens on the property.

He was also the project architect on the living room installation and designed most of the furniture, some of which was of course immortalized on film when The Dude sat there drinking his laced White Russian.

The plans for the most ambitious phase of the project, including a guest house, tennis court, nightclub and terrace, were shelved for almost 10 years after Lautner passed in 1994. Work on the project resumed in 2003 and has been ongoing ever since. Currently under construction is the nightclub that lives beneath what is arguably the most stunning tennis court in existence. All components of the addition make use of poured-in-place concrete, staying true to Lautner’s original aesthetic, one that somehow manages to make concrete feel warm and organic.

Thanks to David John for the introduction and many facts via his You Have Been Here Sometime interview with Duncan Nicholson.

Love the glass, wood and plantlife, it’s unbelievable, but the exposed hardened concrete masses.. to me they feel so cold, dull and dirty..

@PROJECTIONIST: by itself the concrete in the construction photos is bound to look cold and dirty, after all it is a construction site and things are…well, dirty! I’m hoping to follow up on this once it’s completed. I think you’ll find that with other materials introduced it will become a little less “brutal,” like with the rest of the house.

side note: I just realized Steve Reich ‘& Friends’ are performing in celebration of the Turrell retrospective at Lacma this May:

Quite off-topic, but I would love to trip in that house.