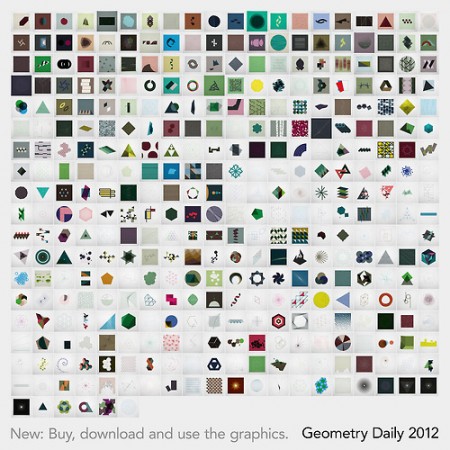 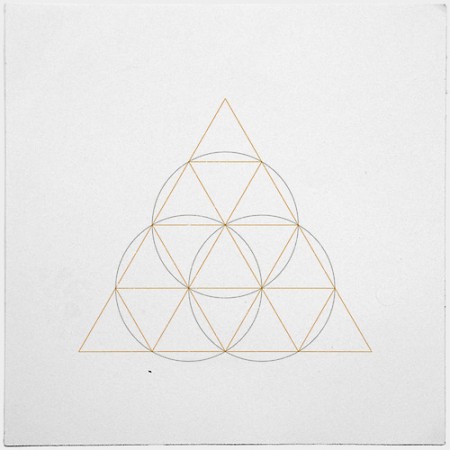 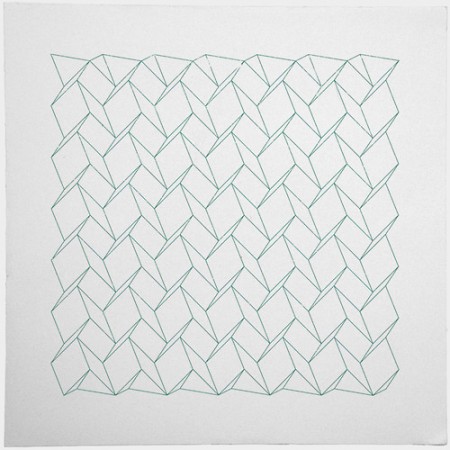 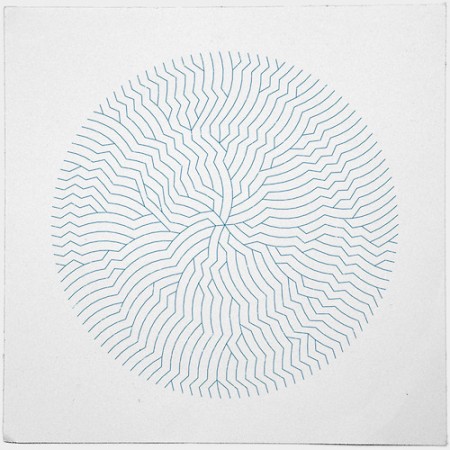 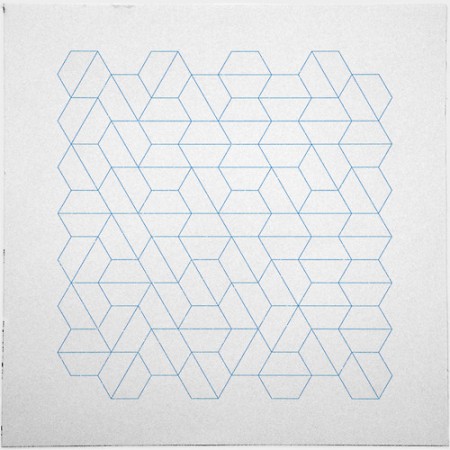 Awhile back we featured a Tumblr called Geometry Daily by German designer Tilman, which has since then become quite popular among many of us that enjoy minimal-geometric designs. So popular in fact, that Tilman says he has been receiving quite a few requests for the use of his designs:

In the last months many people asked if they could use some of the Geometry Daily graphics. As a logo, a cover for their music release, desktop background, even as a tattoo. In fact so many that it became a pain to send it all out manually. And I love to get my graphics out and let them be used!

To cope with the overwhelming response and demand, he has decided to make available for purchase, download and non-commercial use (although you can pay more to use a design commercially) of his Geometry Daily source files, which will be released in monthly installments and set at €69 euro or roughly $100 US dollars.

You get the complete data of all the Geometry Daily posts of a certain month. For each graphic this is:

These are so cool! Awesome to see he’s giving ’em to the public and makin’ a buck, too.

I really like these minimal illustrations. They would make great abstract acrylic paintings. :)

How interesting – a merging of two visual influences.

I’m the dude with the tattoo.

done two heart garlands for Valentine’s Day, a set of Valentine’s Day cards, my 2012 album, the gold and cork tin cans and now, a paint-by-numbers inrisped portrait of

Minimal and geometry designs are one of my favorite. Simple line and forms look really cool good work Tilman :)