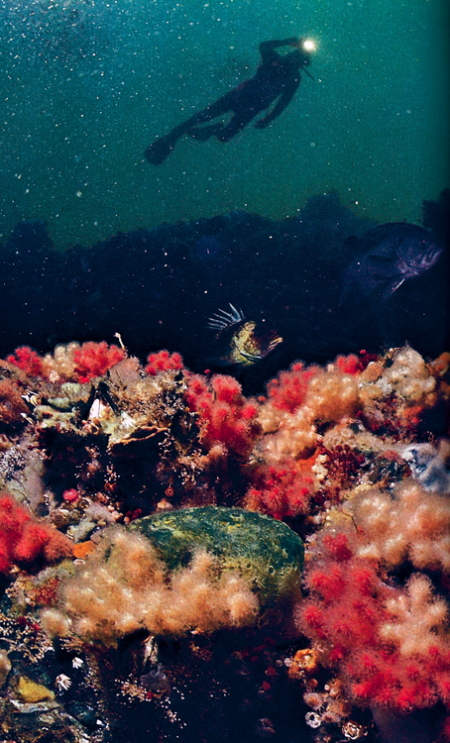 January is already gearing up to be a huge release month, Ducktails has moved onto Domino Recordings, Toro Y Moi is still on Carpark and A$AP Rocky debuts on a major. Probably one of the most exciting January’s for releases in years for indie.

Also, I attached a rework I did of Slowdive. Happy New Year!

In other news Jay-Z is scoring the Great Gatsby, all the baby boomers are probably thinking… “well when I die, I won’t miss the earth as much as I thought I would.”

This Toro Y Moi release makes me hope 2013 is going to be absolutely awesome. In terms of music at least.

There are some nice Steely Dan influences in that Ducktails song. Or, I’m just imagining things. The sound quality of it is really nice.

And that Toro Y Moi video/song are awesome!

Are you saying Baby Boomers secretly hate Jay-z? He is the president of one of the most popular music labels of all time, he brought you rihanna who I know firsthand is popular with older music listeners. The Great Gatsby a literary classic needs a score to keep people enthralled in the story. I guarantee you Sean Carter will give it a progressive driving sound direction along the lines of the social network. The music will save this movie…I fear it will be boring.

Nice Slowdive mix by the way?

@JOEL i’m happy to hear you think the news is positive, my favorite Jay Z song is from the soundtrack “American Gangster” but I just don’t see this pairing being the best.

I dont think American Gangster even ranks as one of Jay-z’s tope 4 albums…but its recent and its tied to a movie, I understand how you may have come to have an affinity for it. I doubt singles from Amercian Gangster or anything like it will be in the movie…i expected you too as well.

Im sure Jay-z will do something like “executive produce”, meaning he art directs the music. I dont think he is providing the soundtrack. He wouldnt do that. He is actually very smart and we all know rap music in great gastby is dumb. I think he does too.

You were joking tho, right?

Chazwick looks so uncomfortable lying on that tree limb