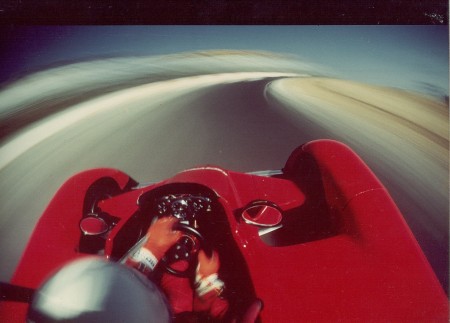 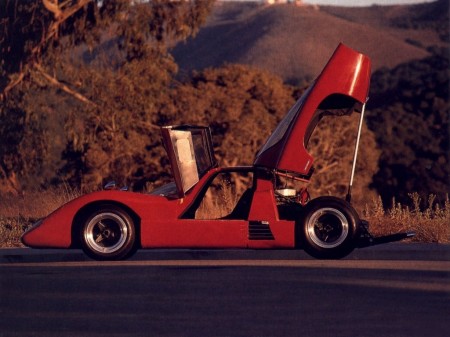 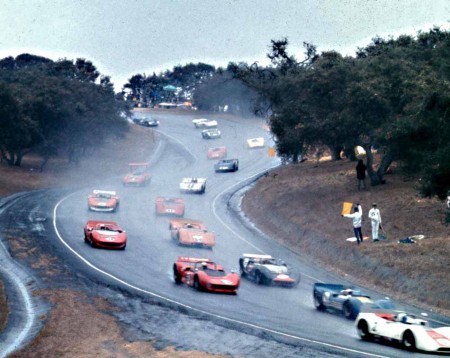 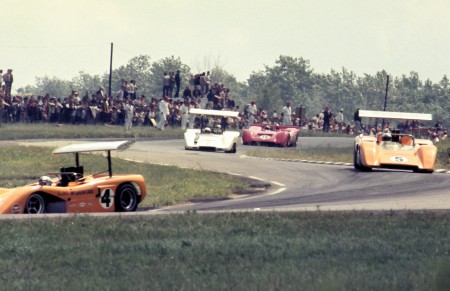 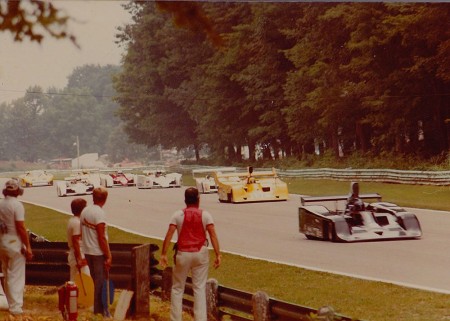 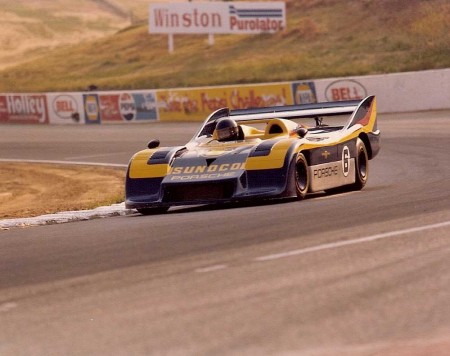 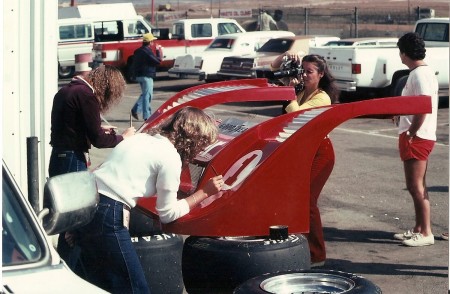 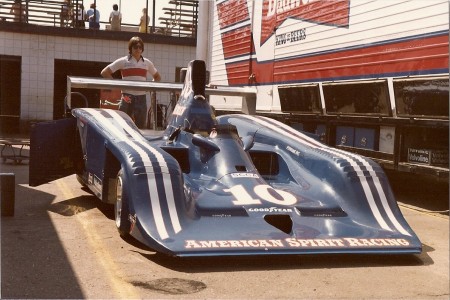 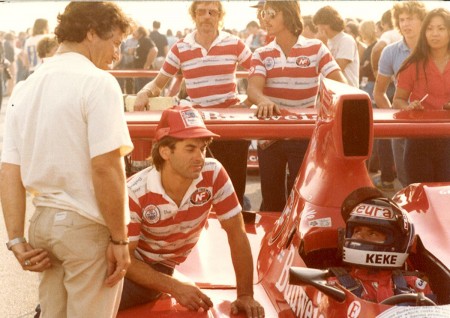 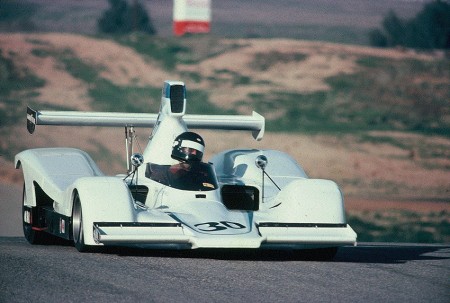 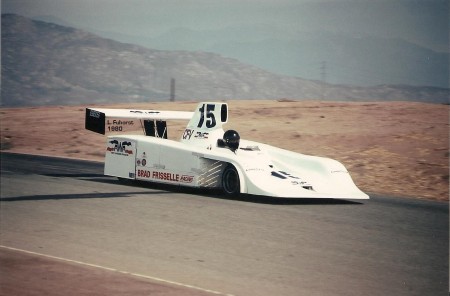 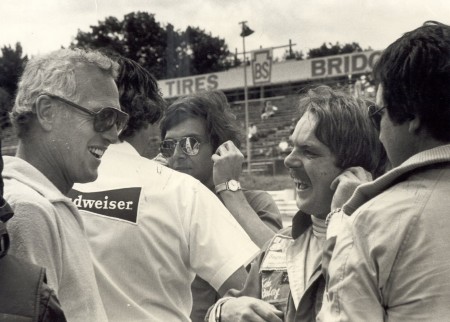 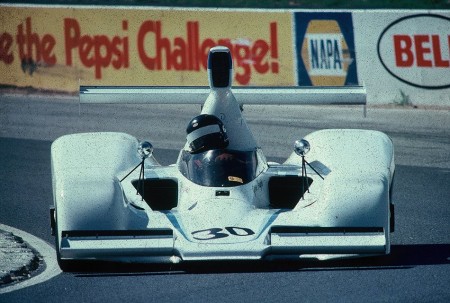 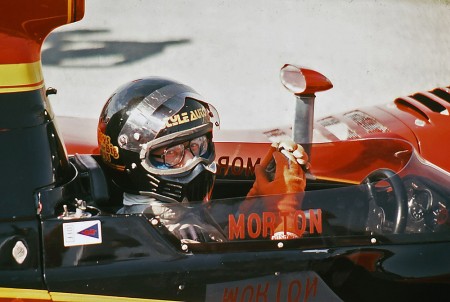 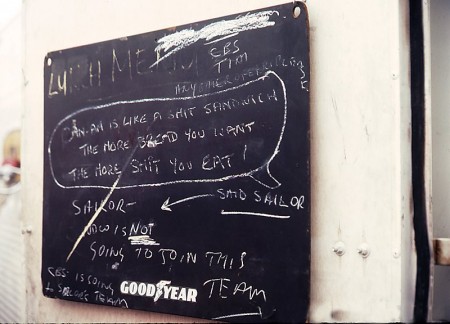 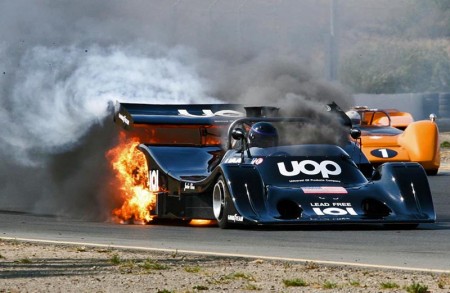 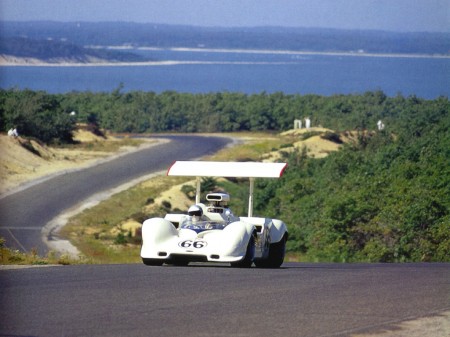 Starting in 1966, Can-Am was an idealistic series conceived by the SCCA and its Canadian counterpart, CASC. Running under FIA Group 7 rules, it was as open as a series could get, essentially a formula libre format with the chassis weight and horsepower being, for all intents and purposes, unlimited. If the the tires weren’t exposed and it had 2 seats, you could race it. It was popular among drivers and enthusiasts, the likes of Keke Rosberg, Gilles Villeneuve, and even Paul Newman being regulars at the meets.

While this format led to some interesting technological developments and some truly oddball designs, it also opened the door to the inevitable: 1,000+HP engines bolted to cars that proved to be as unsafe as they were powerful. Lola & McLaren dominated the front 9 of the first era, the latter half saw the introduction and subsequent perfection of the Porsche 917, which nearly spelled the end of the series as they were unbeatable by non-works sponsored teams.

Some notable offspring of the early Can-Am years included heavy experimentation with aerodynamics and downforce, particularly Jim Hall’s Chaparral cars. The 2J, or “sucker car” [seen above in b&w bearing the number 66] used a series of skirts and a small 2 stroke engine which powered 2 fans aft of the vehicle. This combination of parts cobbled together [on what I feel is one of the ugliest race cars ever produced] created a unique type of ground effect, one which didn’t require moving air over the car, meaning that downforce in excess of 1.5g could be accomplished at any speed. When it was actually working, it qualified 2 seconds faster than the closest car, and was quickly banned.

The late 1970’s saw the waning series combined with then thriving Formula 5000 category, allowing teams to convert single-seat, open wheeled tubs into closed-wheel sports cars. While less popular in the long run, it encouraged many more teams to compete and led to a truly unique chapter of motorsport, as well as some really good looking cars. This modest resurgence continued until the dominance IMSA/Camel & CART took over as the format of choice in the 80’s.

I really love the posts with old racing pictures such as these. The colors are beautiful and the compositions are amazing. Wish I could have attended these races.

you sir are a gentleman and a scholar.

love the car pics. Informative. I have never taken interest in learning the history of the racing industry. These posts are a blast to read.

Your post is very nice and beautiful andκαρεκλεσ γραφειου i got many tips ideas from your post thanks for sharing :)