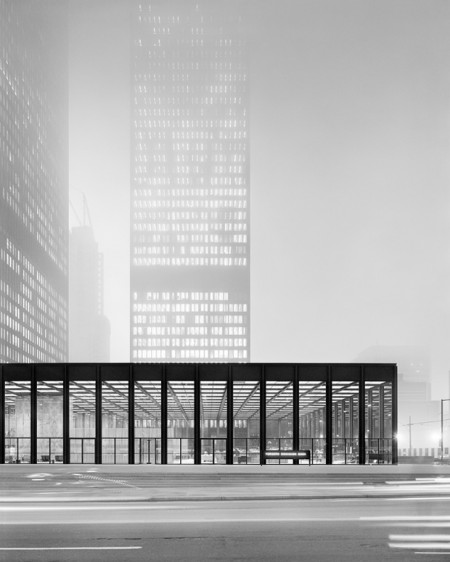 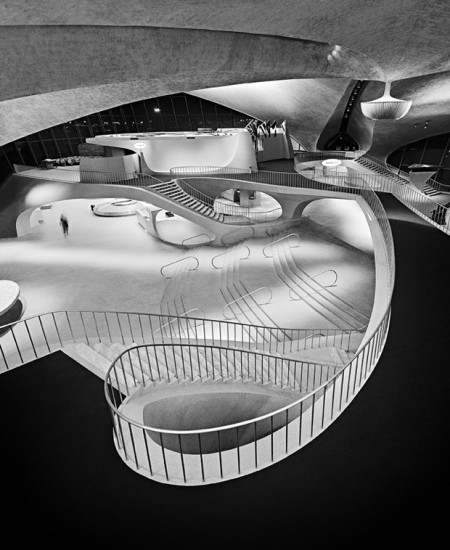 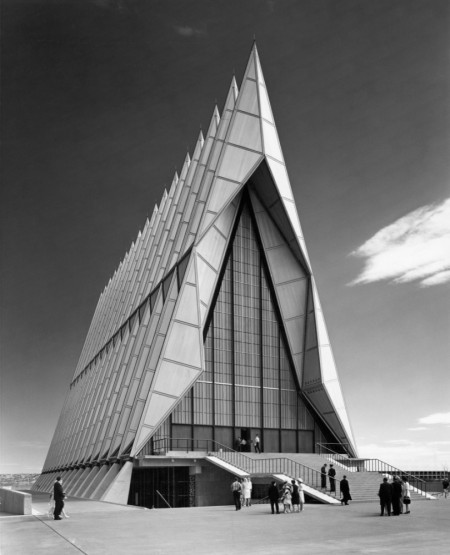 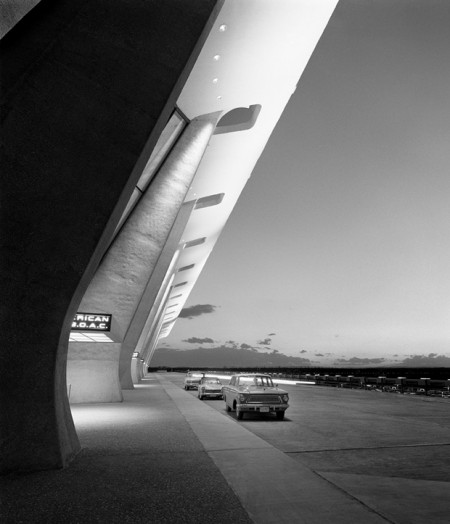 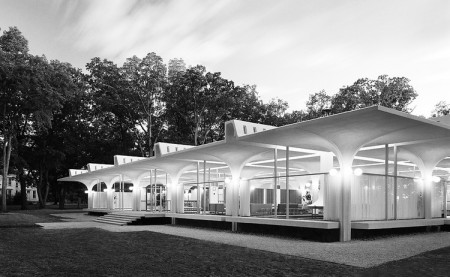 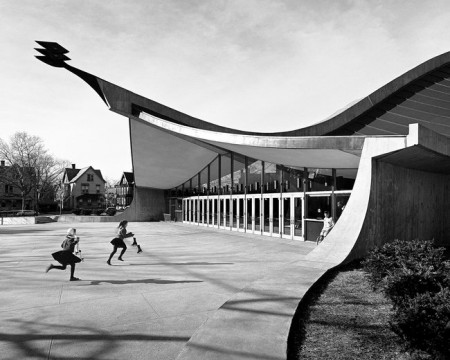 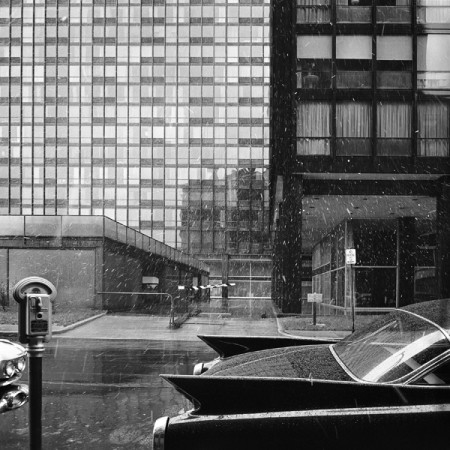 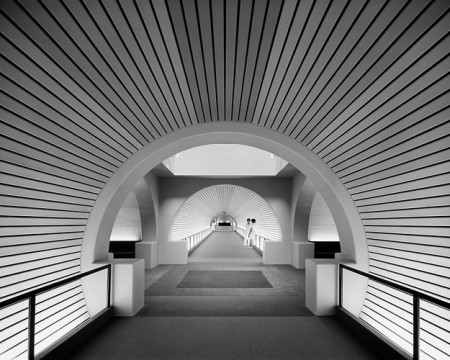 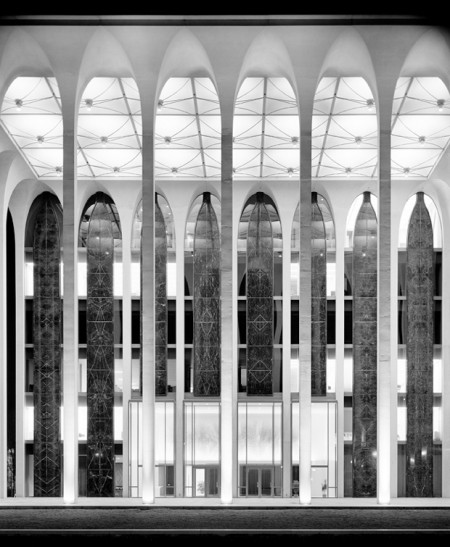 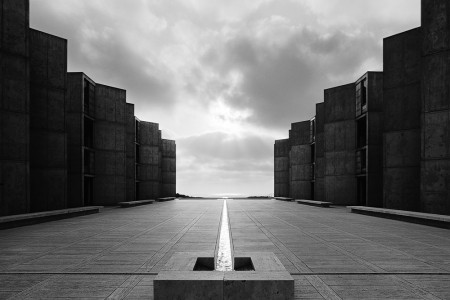 Emigrating to the US from Hungary in 1955, Korab was initially hired by Eero Saarinen as a designer, but his skills as a photographer quickly took center stage stage and he effectively became Saarinen’s in-house photographer, using photography as a tool for design development in addition to documentation of finished works.

Sensational work-thanks so much for bringing this to my attention,I am buying the book.

as above, book bought!

The structures are awesome!!!

These images are amazing.