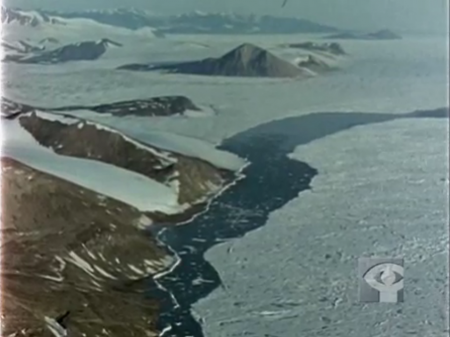 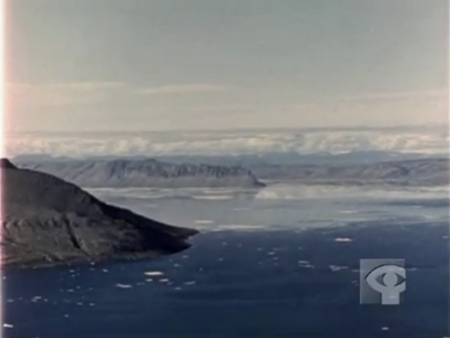 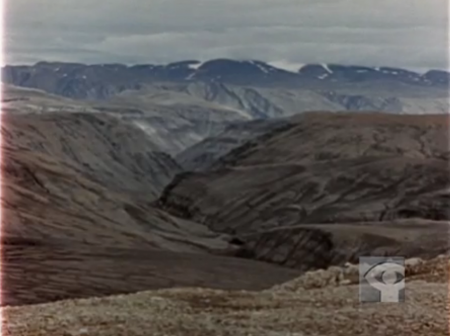 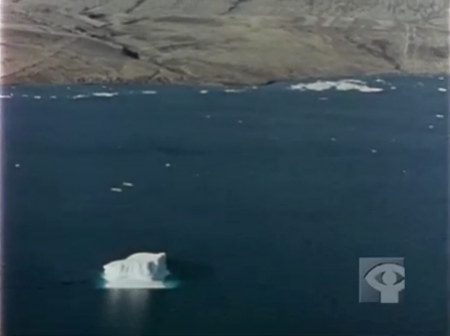 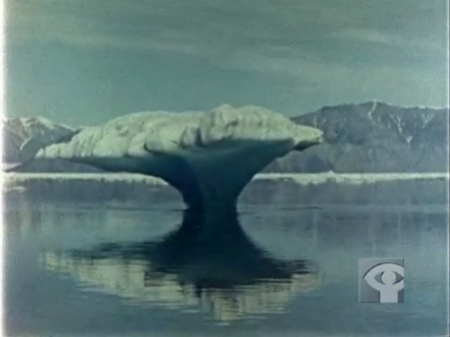 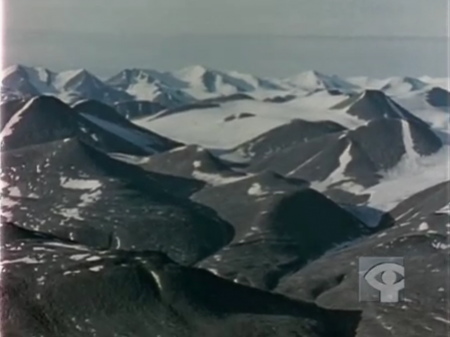 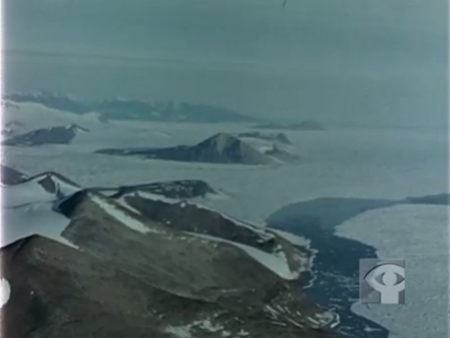 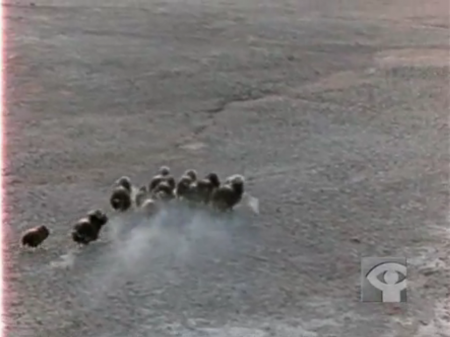 The Face of the High Arctic by Dalton Muir, National Film Board of Canada

If I’m ever in need of inspiration, the National Film Board of Canada’s website is an absolute goldmine of films ranging from the 1930’s to present. For myself, it’s their documentary nature films in particular that capture the imagination.

This film is a short doc about Canada’s arctic from the NFB’s earlier years (c1958). I’m considering posting a few more of these over the next few weeks, so I’d be interested in knowing what you think.

It’s a great post. I’m canadian, so I’m familiar with NFB. they have a goog iphone app as well. I used to watch old movies in the subway. The NFB was never about profit, but cultural production. Their vision changed lately though with the new conservative government. Sorry for the next generations.

@lotusgrid Expect some more then!

@JF Ruest They have excellent iPhone and iPad apps. Thanks for pointing that out. I will definitely mention that in the next post… and yes, shame that our government cares more about lining pockets than arts and culture.

@colin I will man. Thanks for the recommendations. I’ve watched ‘High Steel’ before, but I haven’t seen the others.

Where boards of canada got there name.

I could be wrong.

The voice over reminds me of Chris Markers Le Jetee