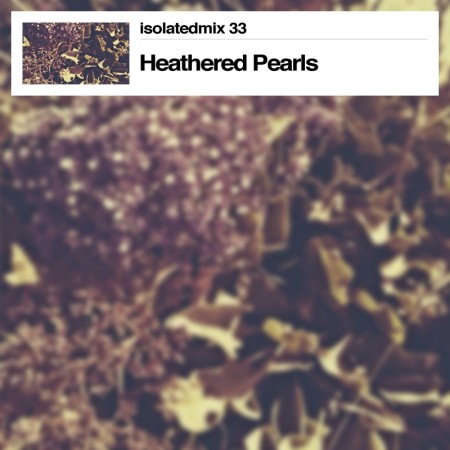 this makes me very happy. two of my favorite things wrapped up together. wonderful stuff. thank you.

great mix, jakub. really enjoyed it – thanks for sharing it!

It’s been on repeat for me the past two days…

Really smooth mix, Jakub.
That BoC track is called “I Will Get It Tattooed” and is one of the tracks (Track 18 / Trak 3 Side B) from “A Few Old Tunes”.

It would not be odd to frame the BOC email! I have been following the blog for several years. Thanks! I have discovered a lot because of you!