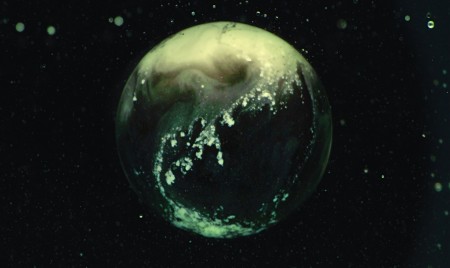 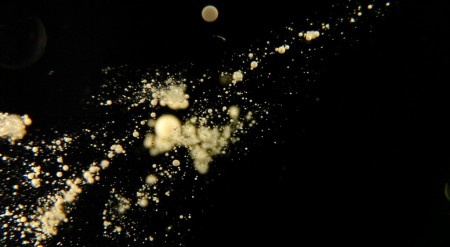 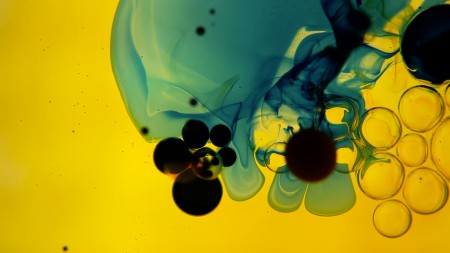 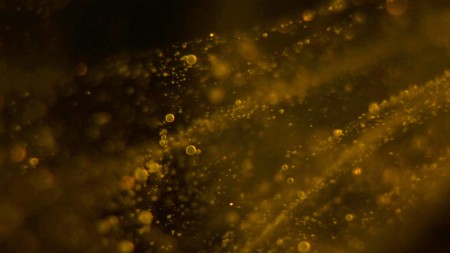 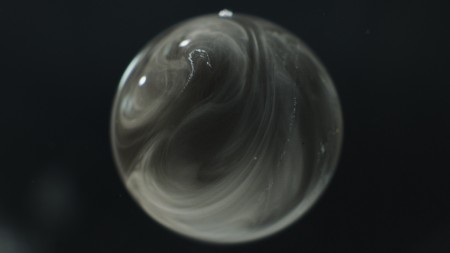 C Andrew Rohrmann or scntfc is a Seattle based multi-disciplinary audio + visual artist. He has been working in music, design, and media production for the past fifteen years. Rohrmann has completed many successful commissions including feature film scores, large scale audio installations, and art direction for commercial clients. The above is his series Undone:

Undone is an experiment in ambient cinema, comprised of an ever expanding series of short films revolving around the depiction of artificially constructed macroscopic environments. The intent is to evoke a sense of space that is ambiguous in terms of scale: simultaneously microscopically small and astronomically large.

Take a look at this amazing Flickr set of Undone stills.

This is one of the best things I ever have seen. I can’t really describe how happy I am with these beautiful videos and the photos on the flickr-set. Thank you! :-)