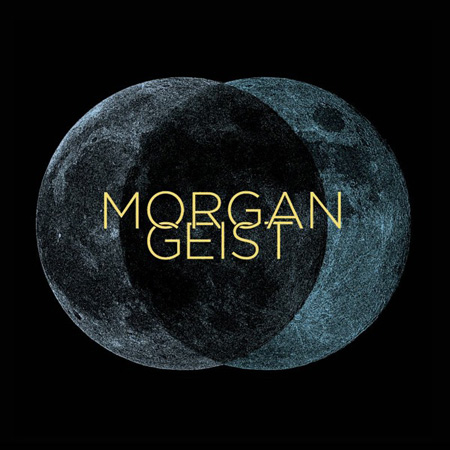 Morgan Geist is half of Metro Area and just put out a proper LP and got an amazing remix from Carl Craig which I wanted to post but I had to post this single “Detroit” with Junior Boys lead man Jeremy Greenspan because it makes me want to put on the old Junior Boys albums on. I’m not sure if anyone has seen the Gears Of War 2 commercial but the licensed track by DeVotchka is really good kinda reminds me of Beirut a little. There might be a new Panda Bear (Animal Collective band member) album in the works, here’s a new track that I found looking for Cousin Cole which i’ll post later in the week. Has anyone heard of Mount Sims? its electro to say the least but damn good, listen for yourself.

DeVotchka – How It Ends

What a nice cover, I love what the artist did with the text, and the way it’s placed on top of those two images of the moon is nice– simple, yet fresh enough and pleasing to the eye.

That DeVotchka track was masterfully used in the Everything is Illuminated trailer (great movie btw), which is where I first heard it and prompted me to track it down. There are a few great songs on the album by the same name. DeVotchka is also featured quite a bit on the Little Miss Sunshine soundtrack, and you will find this song there as well.

Also, thanks for turning me on to the Morgan Geist track.

As Sonburn already mentioned, I immediately recognised “How It Ends” from Little Miss Sunshine. Such a wonderful and poignant track!

im a huge morgan geist/metro area fan but im so dissapointed by this release, its just a re-hash of one of my favourite records, 24k. lazy from mister geist.