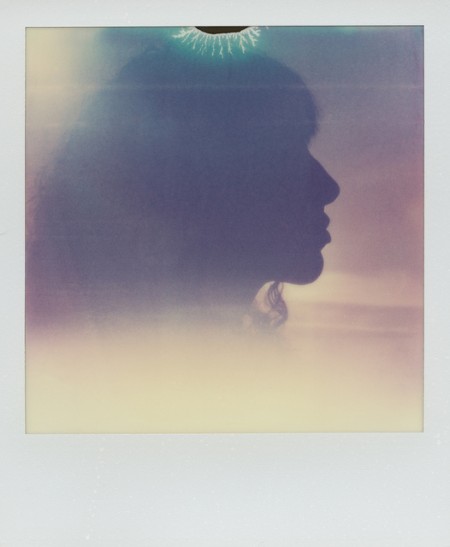 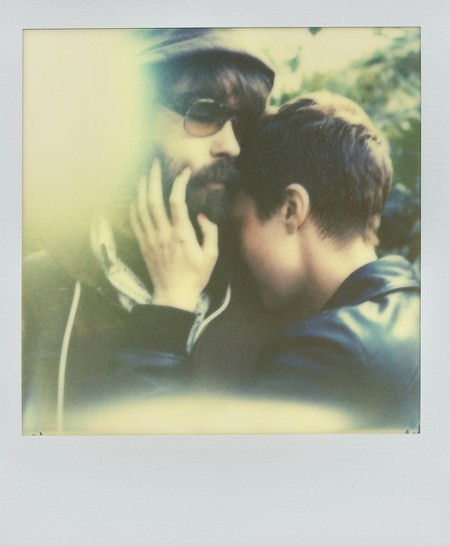 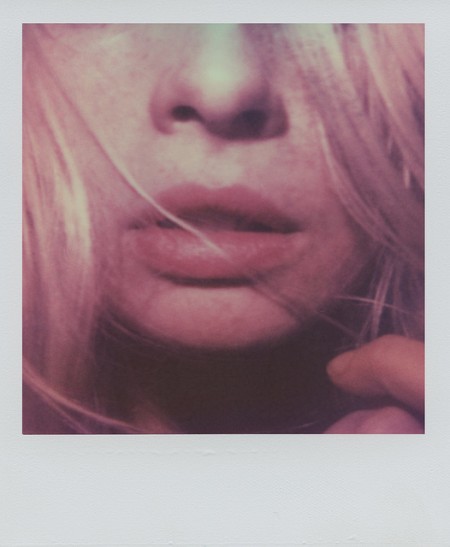 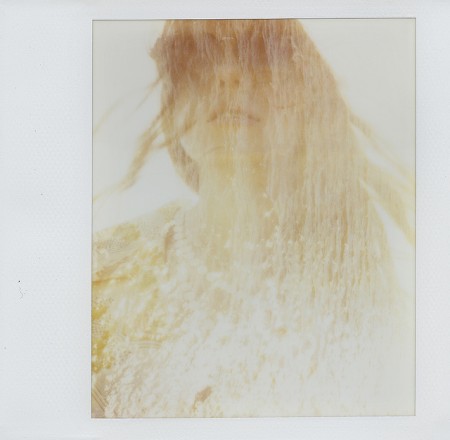 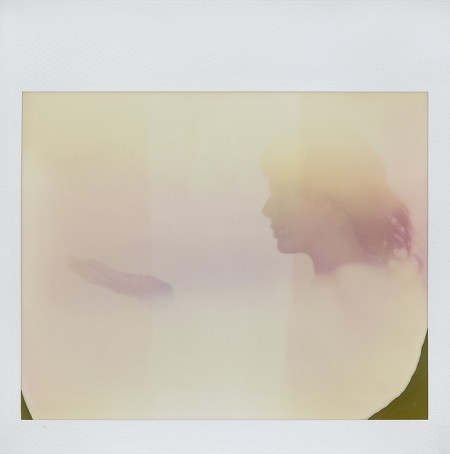 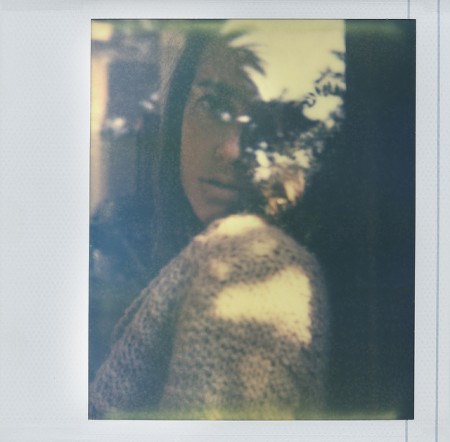 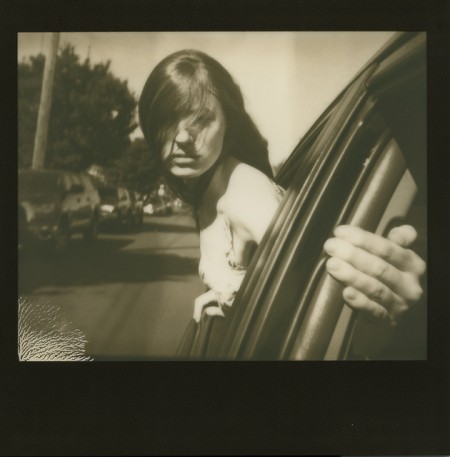 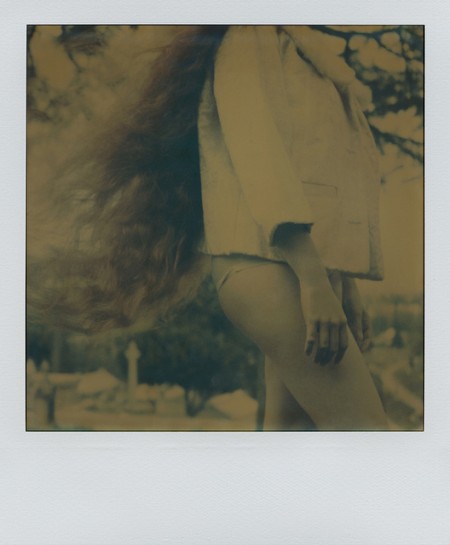 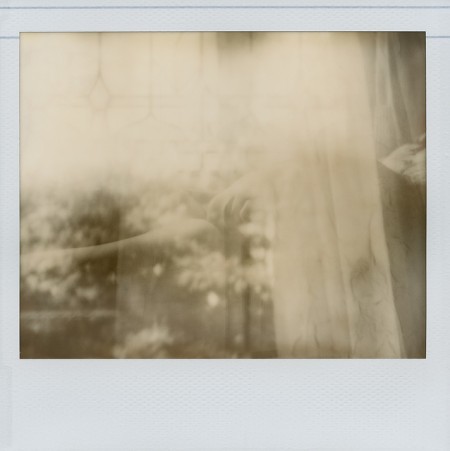 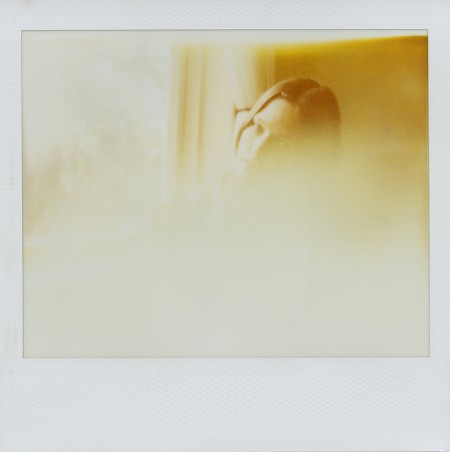 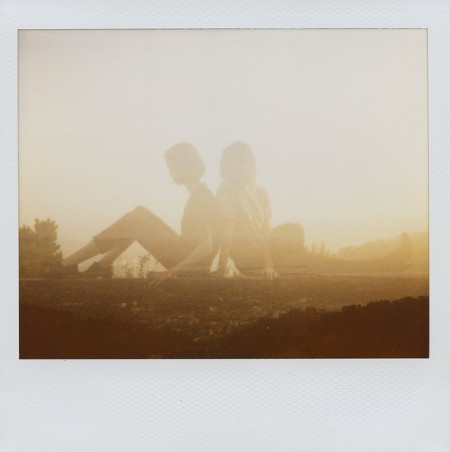 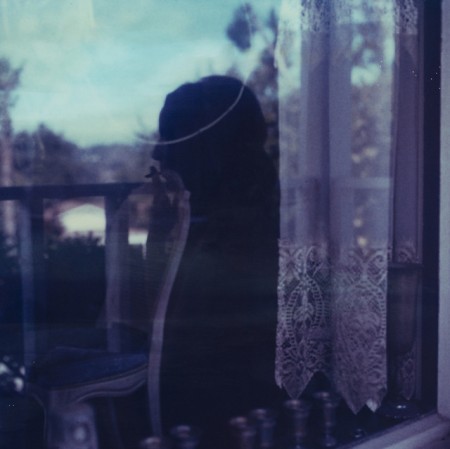 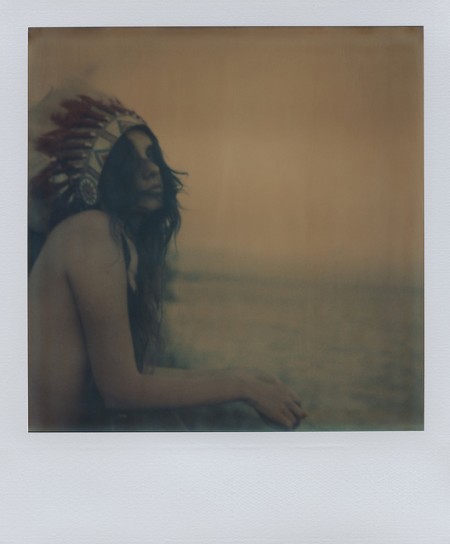 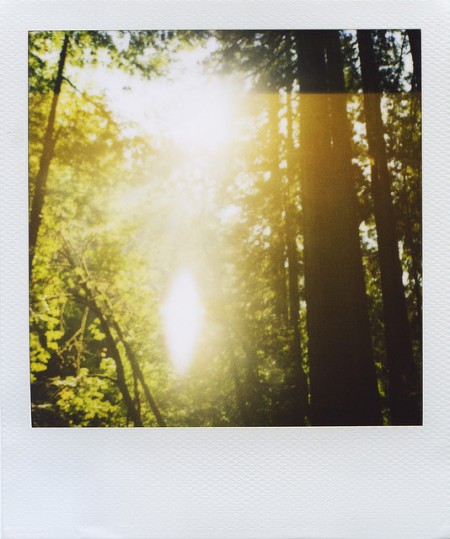 My friend Cameron Ballensky has been in town visiting for a few days, so we’ve been out and about shooting loads of film. Me, mostly 35mm, him Polaroid. After seeing some of the unpredictable results yielded by certain films he uses, I was really turned on by the idea of exploring this format myself (also two of my favorite photographers, Reuben Wu and Neil Krug, have inspired this in me as well). Cameron mostly get’s all of his film through The Impossible Project, a company that now produces Polaroid film, and as I was exploring their site, I came across the beautiful work of Chloe Aftel, a Los Angeles based photographer and film director.

Browse through her beautiful body of work on Flickr.

Chloe is also part of The Impossible Project’s launch of a new instant film material for 8×10 cameras (image below). More info can be found here. 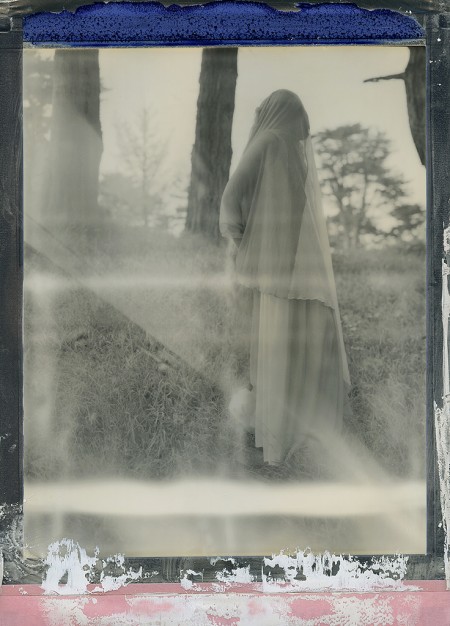 @BRYANT: Thank you, and I really enjoyed looking through your photos as well. Great work.

@Jonathan Thanks! I appreciate it :)

I found no inspiration in these images. Pay attention to light and form and you will never need the unpredictabilities.

Oooooooh, you’re such a purist anonymous… cool. Thanks for the knowledge. You felt inspired enough to leave a comment didn’t you. Get lost.

These are wonderful images.

I find much inspiration in the dynamics of unpredictable output. This old technology lends its own ideas to your work. I like that. You end up with something you never would have shot on a fancy slr.

I love recording audio with old cheap tape machines, for example. It reminds me how boringly pristine and sterile our digital world is.

These are the instagrams I wish I took.