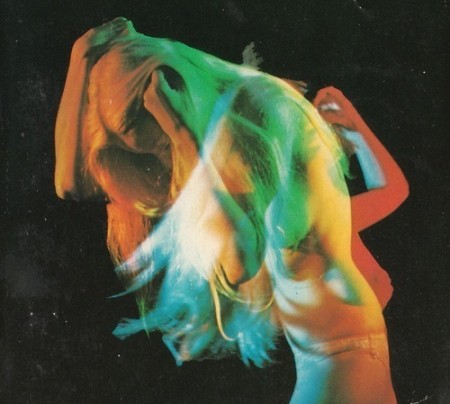 ATTN SF MUSIC FAITHFUL: Mux Mool is playing with Nosaj Thing TONIGHT at Public Works, hope to see some of you there.

I rarely lead off with something at this tempo but its Friday and Devonwho is SF based so it felt right and not only that this a easy jam to settle into, expect more from Devonwho soon on the blog.

The TRUST album(came out in Feb.) is the most underrated record of the year, its locked into my top 5 albums of the year. This remix comes as no surprise as being magnificent, the vocals fit perfectly with Robert Alfons production.

XXYYXX is 16 or maybe even 17 by now and has caught peoples ears, this track is one of his more slower edits(i’m saying edits because i’m putting my money on him not having a guitar, violins or drums in his studio). Definitely a fan, I just always think about the musician that have made a name for themselves at 16 and thinking what they think of their old music when they turn 30? it worked well for rock bands but this wave of electronic artists will be interesting.

Kruisemode was a hard choice to pick up and put on here because 1. the gun sound used as a transition is the most uncreative sound i’ve heard all year and thats a fact. 2. the name is a bit late to the game but thats not stopping me because after you throw those ideas to the side this track really enjoyable, i’d edit it and be really happy with it.

Definitely agree with the Trust album being underrated. Great stuff. Kruisemode is nice .. I’m glad he chose to spell it with a K. Don’t worry it’s kool.

Oh man, diggin’ that devonwho song. That XXYYXX doesn’t really sound like him, or I suppose that EP I bought. Thanks for sharing!

Jakub – I always skipped right over the trust album because of that damn cover. THE WORST.

I’ll have to give it a listen though.

The picture looks like “Until The Quiet Comes” album cover, by Flying Lotus. :)

thank you for this. hath saved me day you have.

cheers to the old, the new. keeping the torch alight. summer on her knees fading into the deep bosoms of the sea. autumn wind already churning. stirring. aurora was her name.

Kreuisemode song is good and could be longer…..Some editing here and there to give it some depth but the beat is nice and full. I agree the gun transition is stupid, but thumpin out to it is no worst than putting on a LONE song and diggin it……

Feist song is really nice…I love the synth about halfway through,