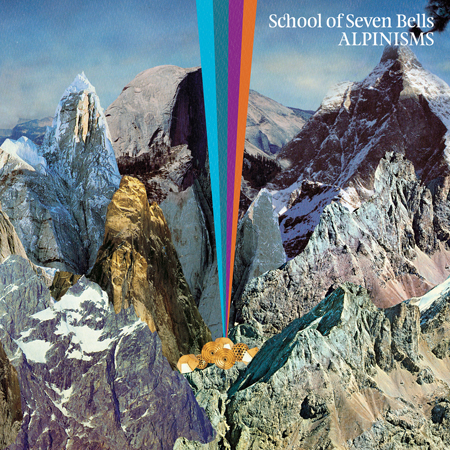 I can’t wait to see them in Atlanta next month with M83.

I love this band, can’t wait to hear the full-length!

Robin, when I first heard this band I thought they should tour with M83, thats funny that you said that (and that they are).

Fantastic! I will definitely have to check them out when they come around.

I saw them in Boston when they opened for Blonde Redhead. They reminded me of a mixture between Splashdown and Cibo Matto. They were pretty good!

Really reminds me of Broadcast. Very good though, especially Half Asleep :)