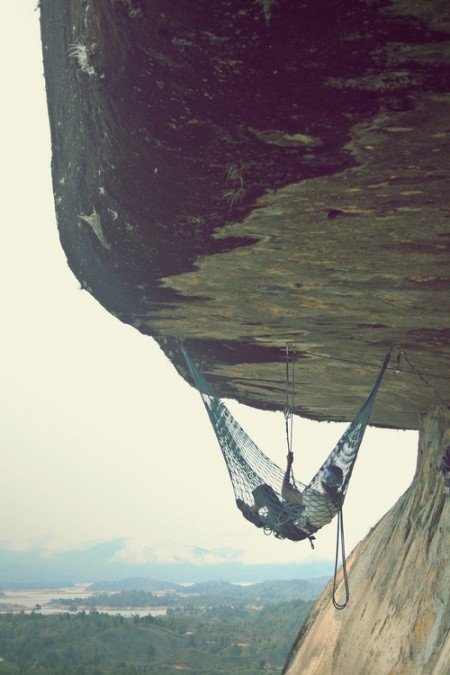 HIGHLY RECOMMENDED: Concentration and noting the repetition aren’t the key points to listening to a song like this by Steve Roach. It honestly takes exercise for most people on this planet to enjoy it. Some people like body music, familiar structure and others don’t, the fans of this style aren’t synth connoisseurs like others think, for me its like my brain has taste buds and someone pouring maple syrup on my brain, no drugs involved. This kind of music is the closest you can get to an actually exhilarating journey without moving and its made by a person that cares about quality thru and thru, I truly believe if there was a study this kind of sound is addictive.

Shed releases his hybrid genre LP today, there’s actually a few songs I wanted to share but this one stuck with me, probably not the best representation of what the rest of the album sounds like but it spoke to me, full on glide mode. If you’re looking for the LP, its here.

One sound(the smashing kick with the claps) I don’t agree on with Supreme Cuts just because the unethical use of them in rave music that wasn’t good in the least bit but thats only 5% of the time. But this might the most humble and well done outro i’ve heard in a while, give the listener what they are use to hearing at the end while it fades out, sequence wise i’m impressed and I really like the song as a whole.

Throwing Snow keeps making best music at the highest bpm that is head noddy but never screaming for my attention.

Thanks for good music.

the gabber handclap is teh best!

steve roach sounds like the soundtrack to my teenage years. it’s not nostalgic though, instead it’s almost as if someone picked up an unfinished song from a decade ago and revamped it completely. fresh and nostalgic.

A great track by Steve Roach, often overlooked. Like to think he was inspired as I was by the desert and the Santa Catalina Mountains north of Tucson.

My friends at ISO50. I think its time for a new playlist. What do you reckon?

Anyone else hear the similarities between Steve Roach’s Arrival and Steve Hauschildt’s Music for a Moire Pattern? Both awesome songs, no doubt.

that throwing snow is so tight !

Fellas –It has taken me a while to get my response to “the chanlelge” together. I thought about it frequently, but as I saw each of your contributions, I was humbled by the depth of thought and feeling that you all obviously put into making your selections.Jim, who can match your knowledge? I love “Windmils” and now have it on my playlist. I played “Into the Mystic” on our stereo the other night and Kayleen gave me a funny look – you see, I’m not much of a Van Morrison fan and to the best of my knowledge, have not played any of their music in a long time (see below for the MAJOR exception) – I told Kayleen “this is Jim’s favorite song.” She laughed and said “its in my top three.” Who knew?Bruce – I’ve known you for how long? Hasn’t it been nearly 30 years since that fateful day on the bus on our way home from the first day of 6th grade at Tomahawk Elementary. Anyway, I had one of those “oh, of course” moments when I read your music choices and accompanying descriptions. I have learned more about you in the last year and a half than I did in the preceeding 28+. Thanks for being the catalyst and always willing to share. You needn’t worry, your father would be proud.Brandon – Was I responsible for introducing you to Marc Cohn? Maybe. I can’t imagine the emptiness – is that the word? – which would come from not really knowing or having a relationship with my father. I think who you are now, what you’ve accomplished, and the father you are for your boys speaks volumes about the strength of your character. Funny that a new U2 song made your list.Justin Can’t wait to see what you add to this My list –1. Rocky Top, by Walnut Valley Men’s Chorus(on the album “Cold Frosty Morning” by Walnut River String Band) My father sang with the Chorus for this recording. There might be better recordings of this folksy classic, but hey, my dad is singing! I’m so fortunate to be able to watch how my daughter adores him. I love that we share (many) glasses of good wine when we are together and that I still cannot beat him in a round of golf.2. Borderline, by Eliza GilkysonI like the lyrics, although I think the song is about the long, slow decay of a relationship. I love the following lines: “baby I don’t want you to see me this way, so vulnerable I give my heart away and it makes me weak. Used to be I was a rock of Gibralter, but now I stumble all over my feet and I falter when I try to speak.” Kind of describes how I felt when I asked Kayleen to marry me – kneeling on the rocks on the shore of Crypt Lake (Glacier Nat’l Park), waiting for her to “process” things. Overall, it is the voice and the twangy guitar that make this a really beautiful song.3. Home Place, by Walnut River String BandWho’d have thought that two songs produced in Winfield, KS would make my list? Anyway, there are a couple of themes here – the most obvious one deals with the slow unraveling of rural America. I also think it is about the legacy we leave when we die. It inspires me to work hard and make the right choices now so I have something to “leave” for my daughter. How will she think of me? Will I have raised someone I can trust to have strong morals and values, who will appreciate where she came from and who is capable of making good choices when it is her turn?4. Red & Blazing, by Abigail WashburnThis might be my all-time favorite song. Turn up the volume, turn down the lights (not at all a romantic song, but this is just the sort of song that forces you into a different mental state, and bright lights sort of detract from the “mood”), and let it wash over you.5. Don’t Come Around Here No More, by Tom PettyAh, here I go exposing my old insecurities, but I have always associated this song with trying to banish those feelings of inadequacy I struggled with so much during high school.6. Bad, by U2I think you guys have heard me say this before, but there is no better “closing” song than this. I love finishing long runs as the tension in Bono’s voice reaches a crescendo. Also, the drums that rip into you over the last 1:30 are amazing. If you can’t find the strength to sprint to the finish when the last refrains of this one ring in your ears, well…Honorable Mention: I’m breaking the rules a little, but here are my next 5:Shadow Magnet, by Lisa Gerrard and Pieter Bourke. You’ll probably recognize this tune as the one that accompanies the classic attack scene in Gladiator… I liked it before that movie, I swear. I use it to focus before a run.Since You’ve Been Around, by Rosie Thomas. Beautiful love song. She has a lot of great songs.Brown-Eyed Girl, by Van Morrison. Meara has these giant brown eyes… enough said.Requiem, by Eliza Gilkyson. This became the “theme” song for the aftermath of the Katrina hurricane disaster. Powerful stuff.You Oughta Know, by Alanis Morissete. Another song that conjures up insecurities from my past. I listened to this over and over as I studied for the bar after law school. Nothing like a pissed off female vocalist with a powerful voice to keep you focused. Anyway, that feeling of “what the hell am I going to do when I’m done with this” still evokes a visceral reaction from me.