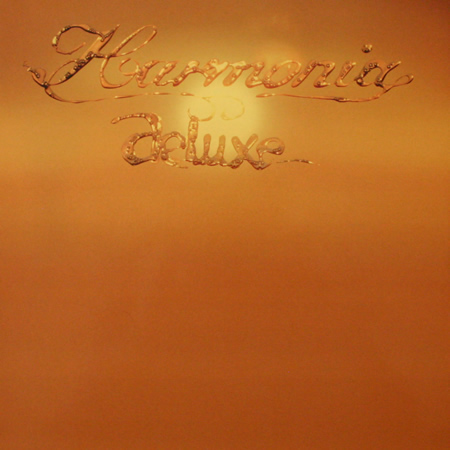 Love this record, and the cover art. Good call.

I just made a German mix last weekend that you may enjoy, it doesn’t include any Harmonia (they got cut because I’d used them in too many previous mixes) but it does include some Neu!, Cluster, and other great stuff.

@aaron – Thanks! Perfect rainy day for this. Downloading now!

This a fantastic album. Tracks and Traces is awesome, too.

If your a NEU! or Harmonia fan I know of this artist named Baltic Fleet that is heavily influenced by the two. I was introduced to his music at work and was really impressed with the album. Check his music out and see what you think…www.myspace.com/balticfleet