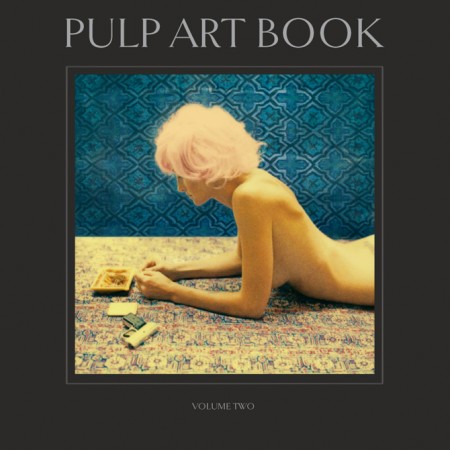 Just catching up on Neil Krug’s recent work, I don’t think enough people saw the stunning video work he did for Gonjasufi along with the latest book he has coming out in June.

Designed as a companion book to the LP-sized “Pulp Art Book: Volume One”, this much anticipated second volume builds on the first, introducing several new characters and vignettes, while solidifying Joni Harbeck and Neil Krug’s position as the hippest ex-Kansans in the contemporary art world. Poliziotteschi films were a major influence for Volume Two, in particular with the “Heist” series, which introduces Farrow, Patti and Tash. Jackie, Mystic White Flight, SummerLovers and other favorites make their appearances as well. Taken together, the characters and imagery in this fresh new collection take Pulp Art Book to a new level. 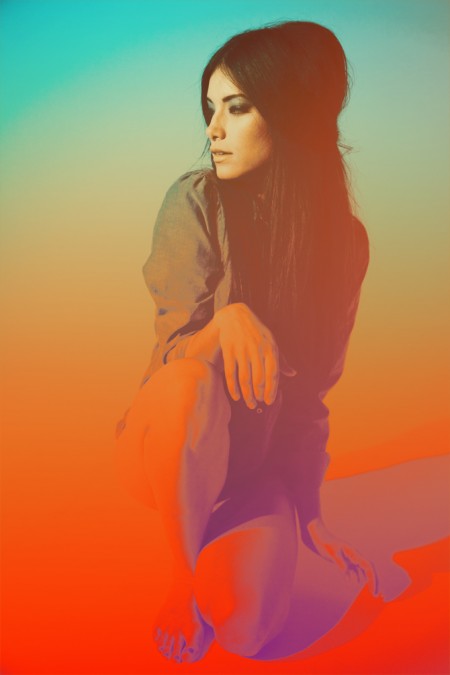 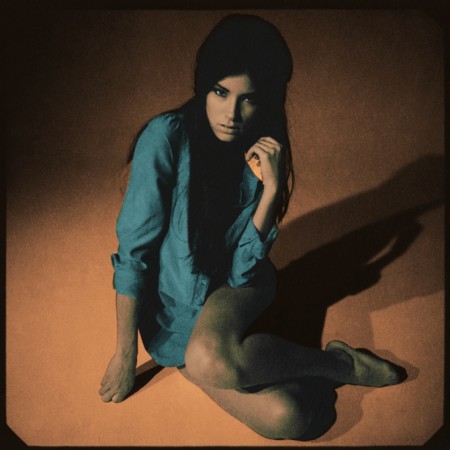 These photos above by Neil i’ve been swapping as screen savers, contrast and saturation done very tastefully, its pretty thin line.