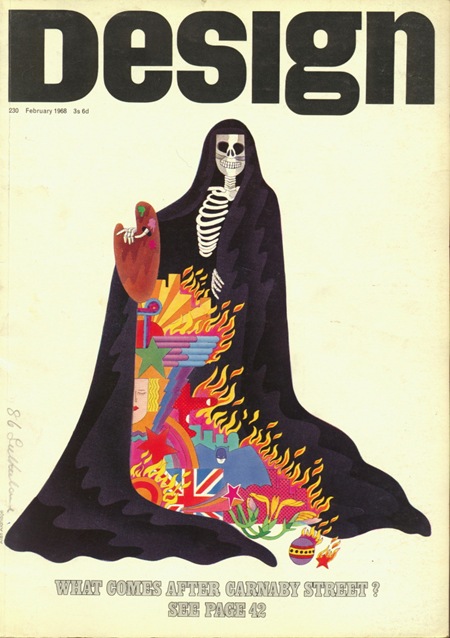 very nice illustration…
is batman there? :)