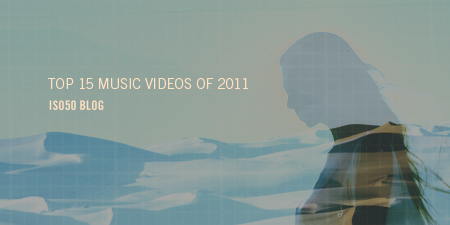 View all the videos after the break

The Naked and Famous “The Sun”
Director – Special Problems

The Toro Y Moi video was filmed in Angeleno Heights, in a house very familiar to this poster. Major props.

most hipsterish top, what i’ve seen.

The only thing wrong with this list is that Matthew Dears “Slowdance” isn’t on it ;)

Excellent list. It’s hard to choose, but you might also consider a recent favorite of mine, Flight Facilities – Foreign Affair. The spirit of those times is eternal. http://www.youtube.com/watch?v=JI6fDb6IBmU

What an excellent list! I’ve already shared a number of these gems with my friends. Some are down right cool, like Toro Y Moi’s “How I Know,” But some are simply evocative, like Lord Huron’s “Stranger.” That video is soooo sad!–but very well done. M83’s “Midnight City” is just badass. I would try to shatter glass with my brain power when I was a kid, so the video was a kind of desire brought to life.

Correction: “Montana” by Youth Lagoon is the saddest video on the list. My lord! But so well done. Oh Memory, how you haunt us.

Great list. I thought this one would be a good contender for 2011

M83’s “Midnight City” is almost a shot for shot recreation of the beginning of Akira.

Keep the suggestions coming, I like seeing what everyone else saw as their favorite this year!

That one was pretty amazing as well http://vimeo.com/25518056?utm_medium=referral&utm_source=pulsenews !

All the videos are stupendous…. loved all. Nice collection… Hope for the same next time.