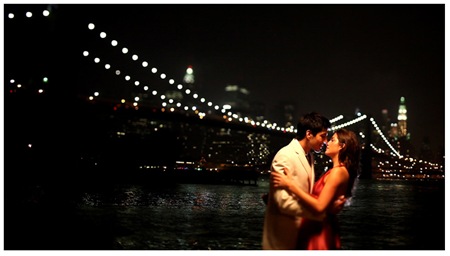 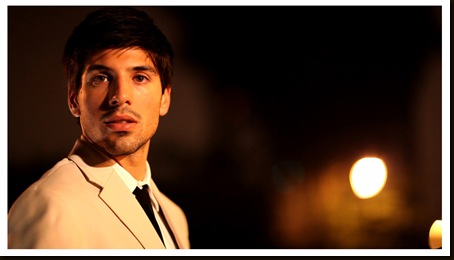 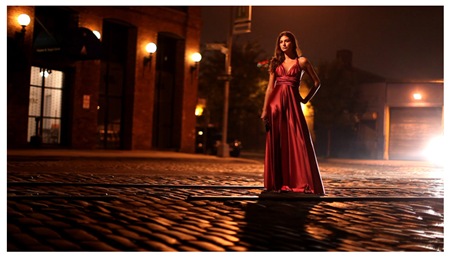 I am a Nikonian, but I am definitely saving for this. I think it’s a game changer.

I can certainly see those ‘DV Rebel’ movie makers producing some visually stunning short films on a low budget. The only other piece of kit they need to add is some form of connecting an external mic. I can imagine that would generate healthy sales.

I’m sure successor to the D700 will be equally capable of producing 1080p goodness, it just means playing the waiting game.

In that time, I best get saving and script writing!

It looks like a much better implementation of video than the D90, and the prospects of full frame video is pretty exciting, but as a wedding photographer low light and focus performance trumps everything for me. I don’t think I’d jump ship unless Canon could really put a dent in Nikon’s full-frame high ISO performance, which right now is still light years ahead.

Sadly I think most Canon people wanted more 1D-like features instead of video since this is a pro body. The reception has been pretty sour b/c of that.

Justin-
I can imagine some people would be upset. I guess it’s just that I was planning to get a new DSLR and have been looking into video cameras, so getting both in one package would be ideal. that said, I really don’t want to sacrifice camera performance just to get a jack of all trades.

Depending on a few more tests, Ill be saving for this I think.

no flash though? hmmm. I would certainly want it performing very well in low light.

The 5D mark I was a good low light performer, so I’d expect the Mark II to follow suite.

The 5D is definitely in my plan of purchases in the next few years, although obligations and need of an expanded lense and equip. repetoire supersedes a new camera.

agustin-
yeah, I have been surprised to hear a lot of people saying the nikons were better in low light. I was always under the assumption (perhaps false) that the 5D mk1 was amazing in low light.

One thing that worries me is (except for the “leaked” YouTube videos) I have yet to see a sample video where the camera is NOT stationary. Also, the videos also feature a subject that is primarily stationary as well.

Then I saw this video of the Nikon D90. While this may be bogus, I would still like to see the panning or tracking performance of the 5D mkII.

This is pretty incredible… really nice looking stuff. Could open up tons of possibilities to the motion graphically inclined. Ben does have a good point though… one has to be wary of “demo magic” at these early stages.

ohhhhhhhhhhh man @ that D90 wobble test link. ^ that kills me.

thanks for this post. eagerly awaiting Laforet’s video – looks like there’s a decent amount of ‘wobbling’ going on in that youtube clip, so we’ll see how it stands up!

Ahhhh! That clip is amazing… but it just makes me sad. Just to think of what I could do with that quality… too bad i will never afford it making 7.25 an hour haha.
The D90’s hd vid is good enough quality for me though, I’m seriously thinking of switching to a D90, I wonder how much I could get for my D80?
But seriously this HD video trend opens so many doors because everyone knows that inside most photographers there’s a cinematographer waiting for something like this! And when the quality is this good? ughhh I dont even want to think about it.

Have you seen the final video Scott?

It still ‘looks’ good, but as some were already too concerned with the 30fps issue, it still looks really ‘video’, despite all the nice rich depth of field. I’m guessing he didn’t shoot at 1/60 shutter or above though, which would have helped.

The quality on Vincent’s video is amazing – I would love to see the full 1080p version. Admittedly that link to the D90 wobble video scares the crap out of me and I hope it’s a non-issue on the 5DMKII (I preordered one yesterday – but will definitely cancel it if it’s a problem)

@Jim thanks for posting that link. I don’t see the “jello” issues we suspected! Wonderful.

I would gladly welcome 5DMK2 with 13MPix sensor with better low light performance and fast AF than this MegaPixel monster with HD video. I must say I do like Nikon’s approach better.

thanks very much for posting this!

Best you could make changes to the blog name title Canon 5D MKII: Mindblowing HD Video Â» ISO50 Blog – The Blog of Scott Hansen (Tycho / ISO50) to more suited for your subject you write. I enjoyed the the writing withal.