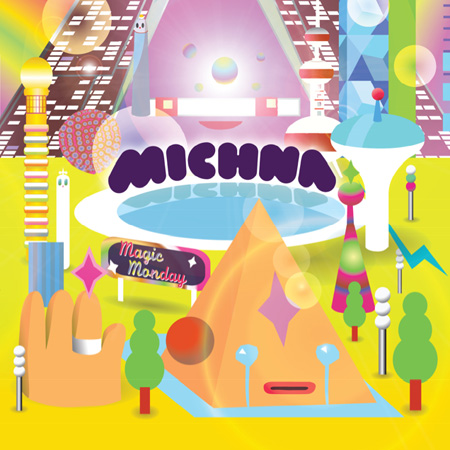 I’m a big fan of Milosh!
Hey Scott, are you still going to be working with him?

I’m glad you put Milosh up there. Been following him for years, and you’re right, his new LP is a great step forward.

There parts of the Milosh song, like around 2:20, that kind of remind me of a string rendition his vocal layering in the live video of You Make Me Feel.

I’ve heard such awesome things about MMJ, but I never heard anything that really blew me away from them… but wow that song is awesome, it does remind me of Radiohead. Such strong performance coming from each band member.

loving the unique blends in that Marumari track. Nice.