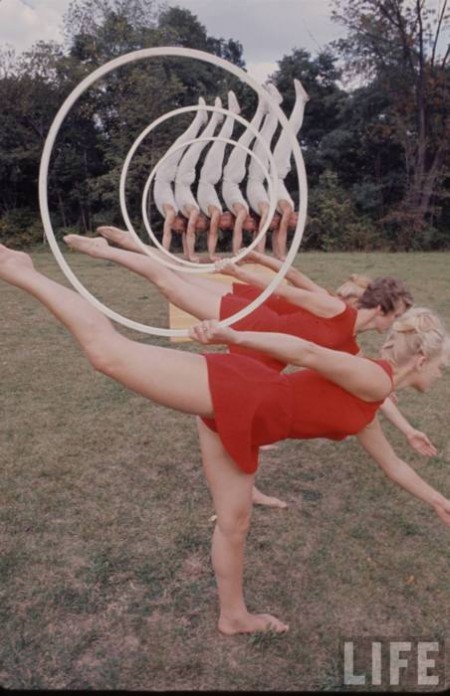 Future Islands musicianship surpasses soo many artists of his genre, his talent oozes out, sadly I haven’t seen him live but now its a priority.

Since the first time I heard D. Gookin I thought he was from another world but I had some much respect for this live show, its leaps beyond Dan Deacon or Tobacco when it comes to weird energy and psychedelics, I can’t wait to see how he does this as a one man show tomorrow night at The Glasslands.

Silk Flowers have to be born in the early 80s, there is no way you can discover this kind of music and make it and not have been bored in the early 90s. The clashing of EBM / Minimal Wave / …but this quirkiness that I can’t put my finger on makes this project pretty damn close to genius.

I grabbed Elite Gymnastics from Pitchfork(who have redesigned their site), to be honest I had the 3 other tracks picked out and this song seems to be an odd mixture of all the tracks above in a unexplainable way, does anyone else hear it? like it grabbed hints of things from the other songs, it could just be me.

This was my first time hearing Elite Gymnastics and I will definitely be listening more. Thanks for sharing!

I discovered FI when they opened for Dan Deacon in Detroit, and the energy from the performance almost killed me.

3 pics from the show…

I hear telluride- jdsy in that elite gymnastics track vox.

I gotta say D. Gookin is awesome. Approved use of autotune. It’s like some weird…electro…ska-ish (some how)… pop. Good stuff.

Anyone know where to buy/dl “Find Love”? Great track!