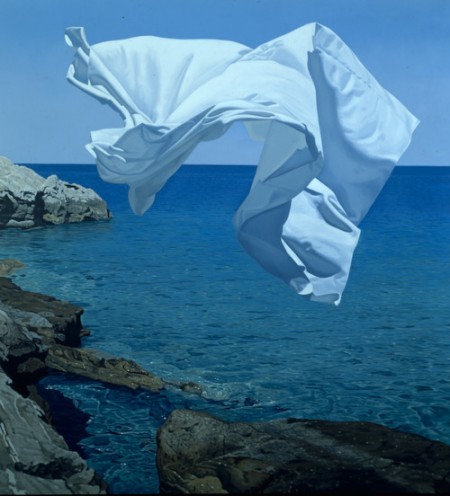 Deepchord has been my obsession since 2002, I remember grabbing up the earlier EPs at Record Time(RIP) in Detroit. This new LP Hash-Bar Loops is full of darkness or people might find the material too muddy for their taste if your new to them but if you let the track Balm ride out I have a feeling you’ll find complete content from the sound.

Cascine has been the go to for music that sounds like new R+B floating up into the sky, makes those Pure Moods compilations sound like someone took a dump on the beach then scooped it up and smashed it into a jewel case and packaged it for moms at Kmart, thanks for being there Cascine or we’d be stuck with the wrong emotional music.

Mike Bubbles is for everyone that wishes that Sonic The Hedgehog and Toejam & Earl music was still being made in 2011 for video games, which is me **gets in line to buy Mike Bubbles**.

I’m confused- where does cascine appear in the player? :O

@Elkhart – Cascine is the label for Southern Shores.

And one more note… the lsat song… all I can hear is Peter Gabriel’s – In Your Eyes. #foreverstuck

Deepchord = Yeah! Dreaming away…
Got nothing with Gouache. Terrible sample stutter. Makes me very nervous. That’s done a lot better and original.(@Navis Yep,def Peter Gabriel)
And I love that Mike Bubble song!

Nice post! Really enjoyed that Gouache song. Does he have a home on the internet? Hard to find.