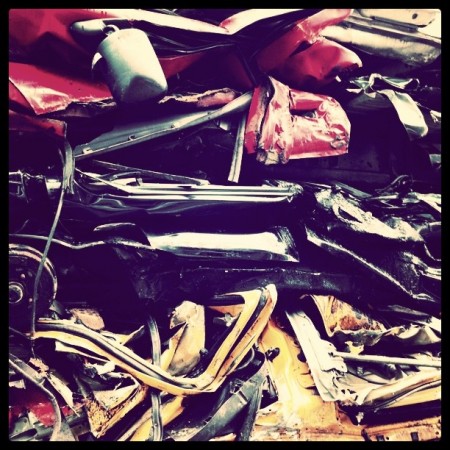 Great concept. Dialogue between musicians that matter. I learned a lot about beauty. Thank you iso50.

Good insightful dialog… Just 5 questions? Could easily go on for a bit more.

Thanks for the inspiration, love the work by both of these guys.

Great feature – I am a huge fan of Loscil and frequently get through mornings at work to his music – Lusine as well for that matter.

this is brilliant music. beautiful. just what i need right now. thank you for posting this.

Website related, but the text on this page doesn’t enlarge when I zoom in with Chrome

great idea for a column. interested in seeing what combination of artists are featured in the future

Love the concept of these interviews. I will definitely be checking out the Snow Angels soundtrack. Can we expect anything new from Lusine in the next year on Ghostly?

I humbly request a repeat/loop function on the player <3 Been listening to these all day today.