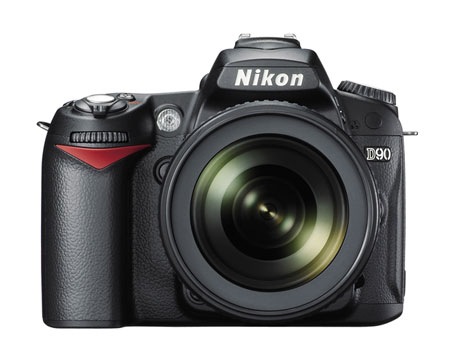 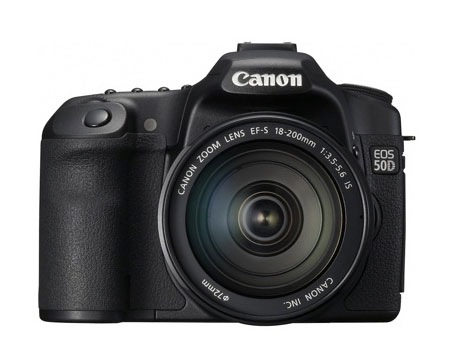 Dang. Was just reading about the D90 thinking “whyyy did I go Canon?” with the HD video stuff…. looks amazing.

Rob-
yeah, the HD seems intriguing, but the D90 definitely feels like a lower end prosumer camera akin to the D80, whereas the 50D seems like a pro rig, really reminds me a lot of the 5D, which is an incredible camera. it remains to be seen how either perform, but perks like HD aside, when I buy my next DSLR, it’s going to be based on which is a better DSLR, not which is a better video camera. although I gotta say, if the HD does perform well on the nikon, that would really come in handy to have both in the same package, as long as the camera holds up it’s end of the bargain.

Nice. Looks like everyone is posting about that D90 =)

I posted last night on it as well and Chase Jarvis up here in Seattle, posted as well.

I recently switched to shooting with a Canon after having all of my gear stolen out of my car before Xmas.

After using both cameras for a fair amount of time, I’d still like to have my old Nikon back.

I’ll make another investment when the time and money are right.

Scott – after my initial impressions of the HD Video stuff being the best thing since sliced bread, I have to agree with everything you’ve just said! :)

The looks great for the rumoured 5D replacement/s, 6D/3D. Rumoured to have an HD video feature too, with the DIGIC 4 capable of up to 12800 ISO (hopefully performing at least as well as the D3 in low light), maybe up to 18mp, more focus points etc, all on a nice big tasty full frame sensor!

Let’s hope it’s soon and let’s hope I keep getting enough work in to afford to replace my 5D! :)

jesus murphy… HD on a high quality camera would occupy way too much of my time. I’d record motion-macros of spiders wrapping prey and of my eyeball. So much fun. Make a video of myself eating dinner every night.

I own a Nikon D70 and a few months ago I was seriously thinking about switching to Canon. But since the release of the D300 / D700. I’m sticking in the Nikon camp. Both Nikon and Canon are constantly bettering one another and there will never be one outright winner. Nikon have aggressively responded to Canon and will force Canon to do the same. In the end the consumers are the winners.

The D70 may be outdated but it still has the ability to take stunning shots, I think people place too much importance on the equipment they use whilst in reality its the skill and creativity of the user which prevail.

I’ve heard a few people bashing the fact an DSLR has the ability to record short movie clips. But it just adds a new twist for people who have a desire to make little videos. At the end of the day Nikon aren’t forcing you to use the video side of it.

I own a D80 and I really like it. My dad has a Canon EOS and I like my D80 better. But wow am I bummed that I bought this 2 years ago at the same price as the D90! What I would do to have HD video on my DSLR. I love film and making movies, but digital cameras frustrate me sooo much because they lack so many tools of expression such as control over depth of field, focus, and color saturation. This D90 vid feature is all I need….maybe i will sell my d80 and buy the D90.

WOW! I want that 50D right now…but it will be a long time.

Just bought the Canon EOS 450 and it rocks! I bought the D60 first but couldnt get along with it. The Canon seems a little easier to get around and the images ive been getting are great. It just works for me… like someone said its not just the camera its the person behind it. The price was good too…. they were doing some money back deals at the time. Got a bag thrown in too!

It is very nice to see Canon and Nikon coming out with great SLRs! I been a Nikon user for some time using the D70 at first then the D80. I decided to try Canon 40D, very nice camera but too big and bulky for my type of shooting style, it is built very well and takes stunning shots but in the end Nikon won be back over with a better menu system the of course all the Nikon glass I own. Plus all the SD memory I have invested, in my Nikons and all my other point and shoots. Bottom line you can take a D60/D80 and Canon 30D/40D and slap a great lens on them and it makes a world of difference.

Also Sony is supposed to be coming out with a 24 megapixel camera, I guess we really will see URANUS moons with that camera! LOL ;)