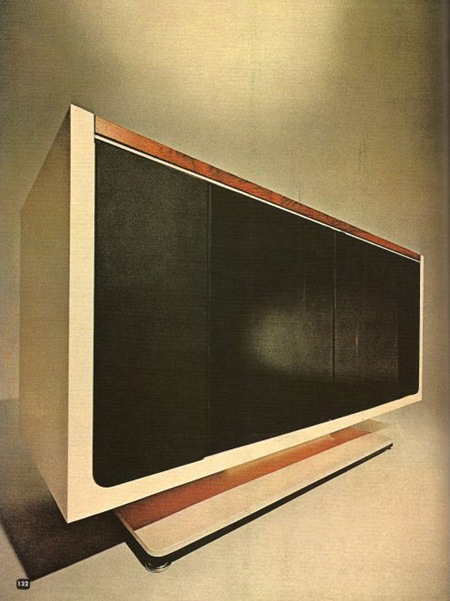 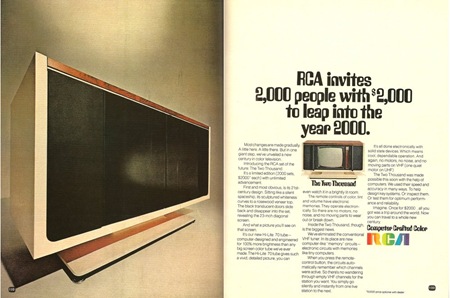 I just love the gushing vergabe about how it’s all Computer Designed. And it has computers inside! Woo!
All that hype and excitement about not having to see an empty channel on the way from NBC to ABC. Imagine trying to explain TiVo to someone back then.