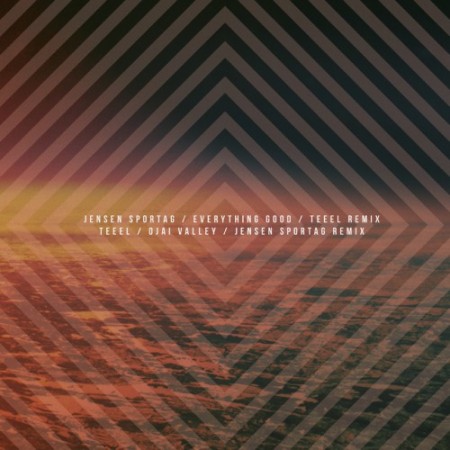 I have my official Spring Jam, its comes from DFA/Spectral Sound’s Benoit & Sergio, can’t stop won’t stop listening to it. A MUST HAVE.

Jensen Sportag and Teeel both made it on Playlist 11, last week they released a remix swap, download those here. Tonight Teeel will debut his live show at Glasslands, i’ll also be djing in between sets, I hope some of the Brooklyn readers can make it. 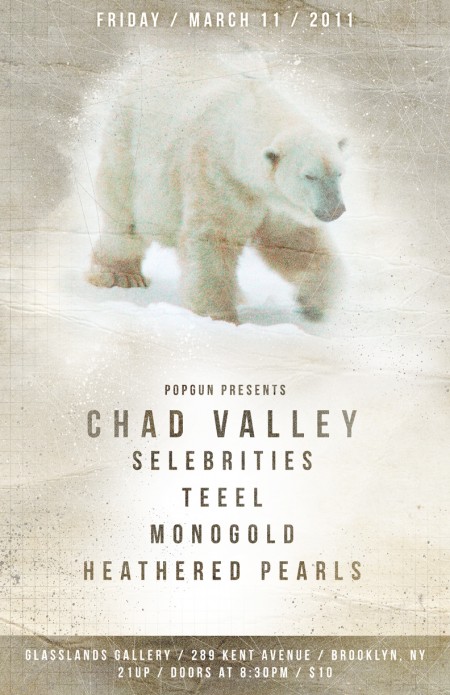 “Boy trouble” is amazing, but I think “Walk and Talk” is where the money is at. :)

While “boy trouble” is amazing, I would have to say “walk and talk” is where it is at. :)

Junior Boys music has never really done anything for me in the past, but I really like this new track. Can’t wait to hear the rest of the album.

Boy Trouble is sick! I love. Sorry Avince but I have to disagree. I like Walk and Talk, but this track is hot.

@Johnathan now that I think about it “boy trouble” is amazing. I think all the Visionquest hype of “walk and talk” was the selling point at first for me.

Sorry for the multiple posts :(

I have to agree with what has been said above, Walk and Talk was what cough my attention first, snapping up previews before the release it really has that nice Berlin feeling to it. Check out Art Department, Soul Clap, the whole Crosstown Rebels label some really good artist over there!

The next Benoit & Sergio on Spectral is gonna be great too

Argh! I wish I lived in NYC. I missed Chad Valley!

I pretty much can’t stop listening to that Jensen Sportag song!

ahhh! new junior boys! they can never do wrong in my eyes . this sounds much more original than their last album though .