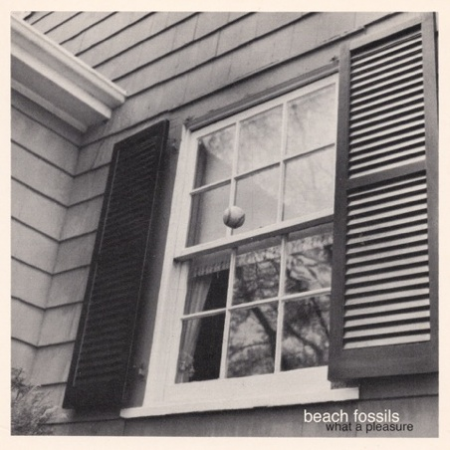 This Gatekeeper song touches on a sound that i’ve loved since I was little. Believe me this isn’t a bad thing but combine dreamy(probably not the best word) scene music from the TV show Airwolf with Paul Hertzog’s soundtrack(specific songs) for Bloodsport and your talking about my favorite childhood music that was coming out of the television. I mean I could also describe all same-y and compare it to Moroder or some of the better synthy Italo but that has been covered before.

When I want dub thats more on the electronic tip I know I can rely on Deadbeat, he’s been doing it for awhile now, I wish he didn’t veer off into minimal techno but this track Deep Structure always reminds me of what I fell in love with in Detroit Techno, let it ride out, I love it when Techno isn’t soo in your face but locks into a great long groove.

You know if i’m posting on Foxes In Fiction that means something is being given away for FREE. That generous and kind Canadian is at it again with a free 2 tracker, think bubbles with a stutter floating in circles inside a silo somewhere in Winnipeg.

The beach music will never die, it might be hip and then hated but you can’t deny a home for beautiful music like this Beach Fossils, if you see their new record pick it up and I swear you’ll find out that one summer night it will hit the spot just don’t force it.

Gatekeeper, Dijital Fix, IS050. We all love eachother.

Thanks Jakub, really liked the playlist, especially the Deadbeat and Beach Fossils track.

Thanks Jakub, really liked the playlist, especially the Deadbeat and Beach Fossils track.

I showed my friends the Gatekeeper song you posted like a year ago and they all hated it. Now all they do is drool over the Gaza EP

Wow, fantastic set. This will keep me company all day, thanks for sharing!

Wait a minute, that Gatekeeper song sounds exactly like the Jan Hammer track.

beach fossils are still good what are you talking about? they dropped the low fi sound down alot and did more layering, sounds good. love the bass lines.

Yes! Love the Gatekeeper track. Reminds me of the TRON soundtrack too.

now way two.oh! but that tune is amazing!