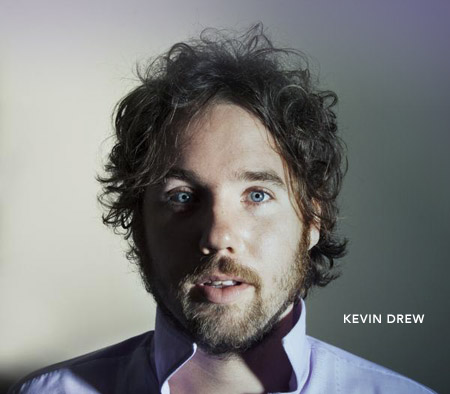 gang gang dance really is giving me some vibes from high places and atlas sound.

ohhhh man gang gang dance is one of my favorites!
and Clint i feel you on the vibes. i heard ggd first before i fell madly in love with anything bradford cox touches. high places are so fun live!

Love Kevin Drew and BSS. Just saw them at the beginning of Aug and will be seeing them this Fall.

Totally off subject but I have a mission for you:

See if you can find the song by Azukx called Templeboy somewhere here on the interwebs. If you’ve watched any of the Olympics and have seen the Audi commercial… you’d know it. Sounds similar to Sigur Ros. But apparently the only place you can get it is from the actually UK record label.

If you don’t know the commercial, check out the A4 commercial:

Definitely wasn’t ripping on Junior Boys or KoC, actually brought up both because their my favorite records to put on when friends come over

M. Ward is one of my all time fav’s really good musician. He just co-starred as a half of She & Him. You should you defenitly check him out.

Matt Ward is a very talented songwriter, check out Chinese Translation if you haven’t heard that one yet (sometimes I tear up when I listen to it) — http://www.youtube.com/watch?v=ToEPFDIzhNA I always kind of thought of M. Ward in the same vein as country/folk-influenced indie like Iron & Wine and maybe Sufjan Stevens, some of his songs aren’t really my bag, but others are incredible– poignant and filled with talent.

hahaha no Jakub I wasn’t implying that I assumed you were ripping on them, I was just stating a fact, they rule, and I am stoked that you like them too. You have great taste in a wide variety of genres. I am proud.

i’m super jealous you’ve seen high places live. that must have been an epic show.

man, i love the gang gang dance track! love the blog + the artwork…keep it up! pure inspiration~