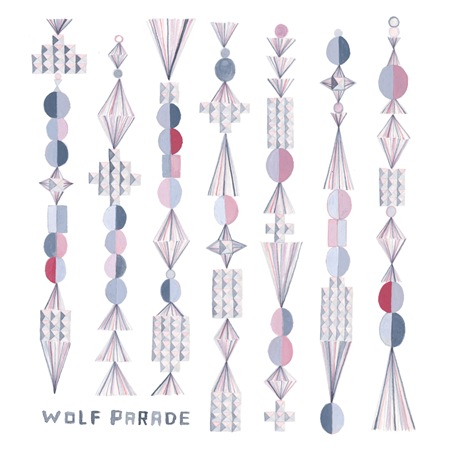 I prefer the debut as well, but both albums are great. Kissing the Beehive must be one of my favorite tracks of the year thus far.

Hi Scott,
I really like your Madrone poster. Could you tell me who the model is?

i like both albums… i agree that mt. zoomer is more mature but i kinda feel like they lost a bit of the attitude and looseness that i enjoyed in apologies. still a great band, lots of fun.

I don’t have a favourite, I like both the Wolf Parade albums, The last one is just different in a good way, It’s useless to repeat something you done before.
Dan’s work with his wife, together the “Handesome Furs” is also great.

I would almost go as far as to say that “Apologies” is one of the greatest indie rock albums ever made. Mt. Zoomer feels scattered to me—sometimes it sounds like Sunset Rubdown, other times like Handsome Furs, but not often like WOLF PARADE. It’s enjoyable, but “Apologies” is a masterpiece.