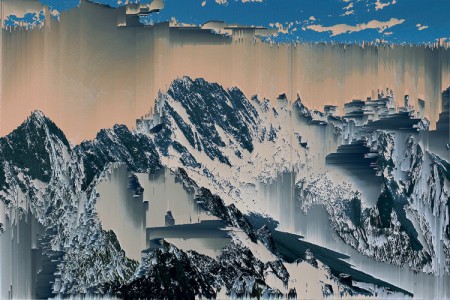 Oh man, what a great collection of music in this post. I couldn’t get the teal spandex pouty women image out of my head when Innergaze came on … thanks Jakub, lol.