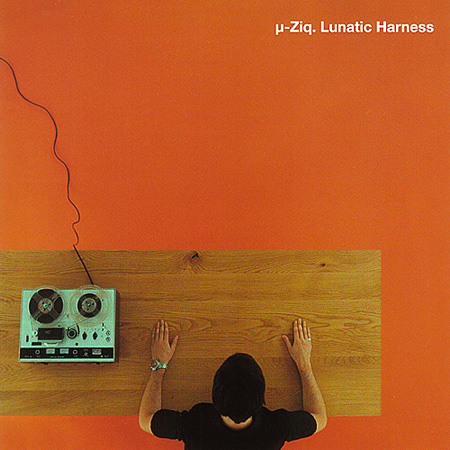 4 unique music groups here that i really appreciate their outgoing styles. Ratatat really did a great take on what you can do with the slide guitar sound and removed it and put it into a song that i’m not thinking “oh here comes a slide guitar country song”. Instead, i have this relaxing and colorful performance in my head that makes me picture some Central American theatre.
This Chap song when i first heard it flipped my world upside down(side note: for the typography fans out there have you noticed you can spell the word upside down like this using other letters of the alphabet: umop apisdn) i was shocked on the pushing and pulling i was going thru to just listen to a song, from a guitar melody thats accompanied with this heavy low end to just them whispering over a casio. The second half they just throw everything at you like “what were you thinking? you think we were just gonna make a cute alittle song for you?” wrong, they were just messing with you like that Simian vs. Justice video when everyone wakes up and soo much craziness is going on.
I can’t believe i didnt use my Mu-ziq posting for his remix of Aphex Twin – On but this album cover above will always catch my eye and it was favorite of mine when i was getting in IDM. First, the beginning of this song FORGET ABOUT IT it’s from another planet, just so you know Radiohead i love you but that’s how a spinning plate sounds times a thousand and 300 meters in diameter. Second, that breakdown with the synth melody going back and forth with the drum programming, pssssh what a genius then the last 30 seconds i’m in a hip hop track, i don’t know how to tell people what we just listened to but honestly Mike Paradinas brought it proper.
After those last 2 tracks i need a constant track that warms up and fades out. Type’s Khonnor i think made this song when he was 16, it’s if Dntel collaborated with Fennesz.

The Chap – Auto Where To

Khonnor – Man From The Anthill

Ghostly Swim should’ve used “auto where to” song for the Chap instead of “carlos walter wendy stanley”. They’re pretty uneventful, but I like their recordings for their unusual ambience. “auto where to” sounds like something is rattling on my desk. Anyway…

that cover is awesome!

Auto Where To is an older track definitely would of been a great addition to Ghostly Swim, i personally love “They Have A Name” its free off the Ghostly site:

Wait until we post a Wisp track from the new Rephlex record, we’ll have IDM flourishing again ;)

That’s an interesting track. It’s like electronic Barber Shop on crack then remixed for House.

Anyway, thanks. I really digged the “Temper” track on Ghostly swim by Dabrye.

Nice update to the audio player ;)

great to see The Chap is reaching out a wider audience…
I have been following them around London for 2 yrs now….
they put up such great live gigs…
I had the pleasure of sharing stage last yr at Luminaire in North London!
great chaps indeed!

Hasty Boom Alert is such an epic track. Love love love. This post also cracked me up in terms of writing style — smoking the herb?

That is a great Ratatat track.

You should definitely check out their new album LP3.