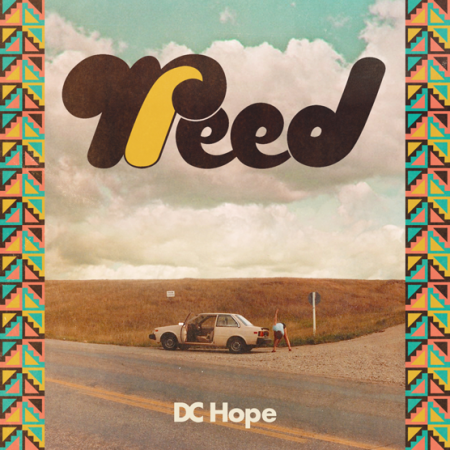 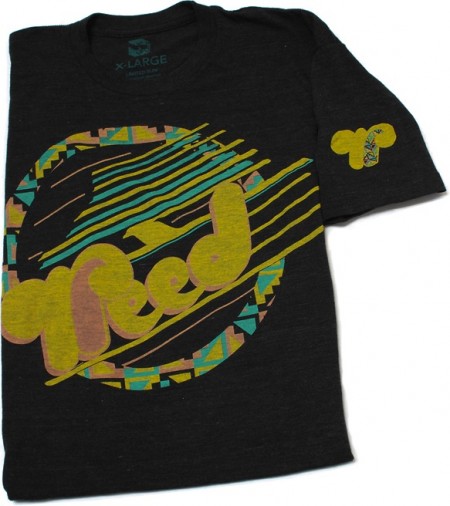 I love this t-shirt/logo design! But it’s important to note there are 2 great Canadian sports logos here: the Vancouver Canucks “Skate” Logo and the Montreal Expos M/EDB that is inverted to form the W in Weed.

Had to incorporate the two best pro sports logos ever!

I’m pretty sure that those vocals are just a guitar going through a talkbox with some delay/reverb.

Just love the Forest Swords track! Thanks for posting it.

Typo?
“…definitely disappointed, he did a great job with…”

Beautiful logo(s). Love that on the sleeve it’s changed up with a pattern inside of the one ‘w’ stem. Also that album cover (and the first song) makes me want a pack of cigarettes and a road trip reaaal bad

do not forget the Quebec Nordiques!!