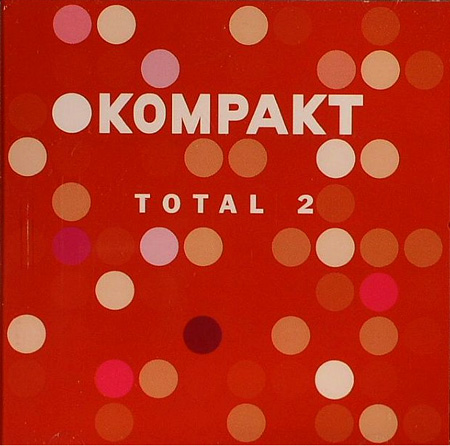 “Triple R” from Trappez, yes sometimes minimal but not so much dark as i like

Jakub, this is great man. I listened to this tune yesterday when you posted and loved it…thought about it non-stop over night and now I’m just playing it over and over again. Gotta track down more from this dude.