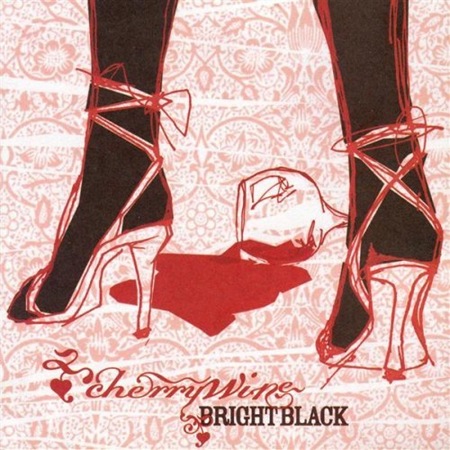 Very good stuff. I’ve been looking for something to round out the library and this really hits the spot.

Ahh, I had forgotten all about being left behind when you attended the Cherrywine concert. Thanks for churning up a bad memory.

Left behind?! That sux…i dont remember that. I remember you being over at the house/apt before but i cant remember when we all split up. (wunda why?) i was thinking that show was after scott’s cafe metro gig but maybe it was different nights or different trips… dems was good times except for almost drowning myself in the American river with my weak ass swimming and lungs …

I bought this a few weeks ago…I can’t take it out of my deck. It’s so unexpected, but in a good way. This isn’t ABC rap (not that I expected that from Butler), he makes you work for the experience.

Drove up to see Digable Planets in Ann Arbor Friday and he did That’s What I’m Talking About, and 1 or 2 more joints. The show was tight! Especially seeing him do his solo work.

Anyway, buy it. I’m so turned out on it…like COCAAAINE