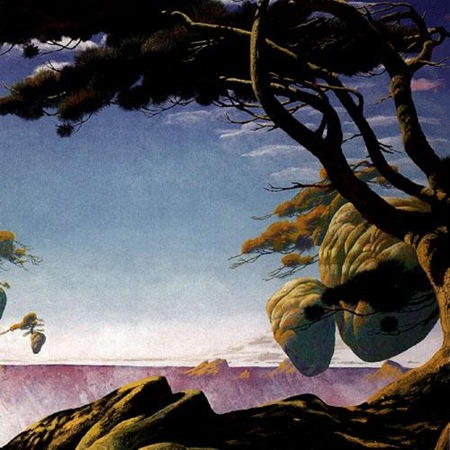 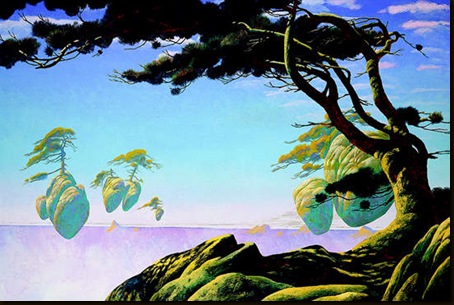 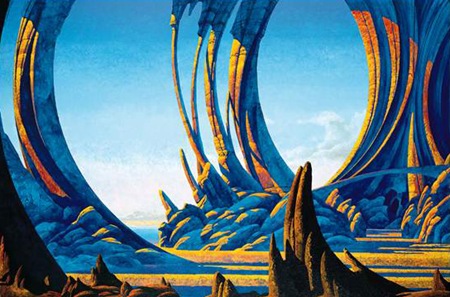 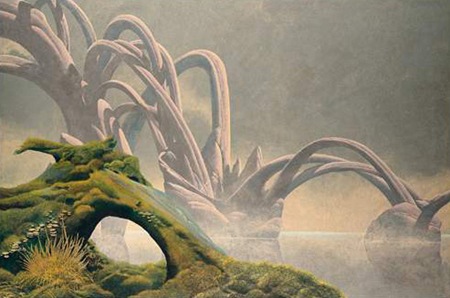 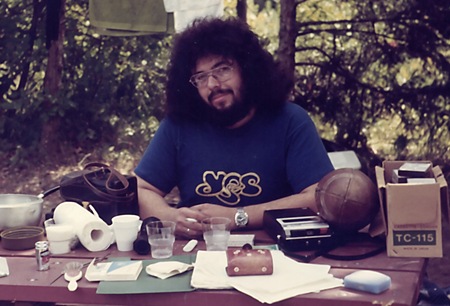 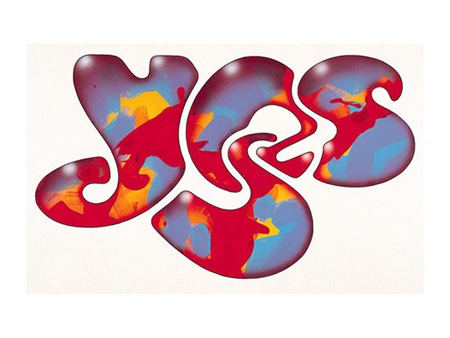 I love Roger Dean’s art! His book “Views” has always been a favorite of mine. Great to see his stuff on here :-)

Haha, Kirk introduced me to Yes with Survival on a hot summer day in F.O.

Yes has some great music, and although I too am partial to their older sounds, later stuff like Owner of a Lonely Heart is a fun listen too.

The comment you made about original contexts when hearing a song influencing one’s perception of the song long afterwords is dead on, that’s one of my favorite aspects about music. Ah, the power of music…

im checking every hour in great anticipation of the Obama poster!

I remember seeing Roger’s artwork for Psygnosis back in the day on Amiga games, such as Barbarian and Shadow of the Beast. Very impressive and memorable work. Thanks for sparking the memories.

its all about building mood without the need for words. being able to create tension with just sound is one of the funnest parts of making music. my band makes songs with long buildups and breakdowns all the time, maybe 4 or 5 lines of lyrics. its fun.

i dunno if you ever listen to Kaki King but she is an amazing musician, a song called These Are The Armies of The Tyranized off her album “… Until We Felt Red” is something to be heard.

P.S. Hurry up with the Obama poster will ya? I’m gonna poop my pants waiting for it. ;P

The change around 1:20 sounds like the beginning of Air’s “Playground Love”. I know that Air have been compared to old prog rock bands before. Cool stuff.

Roger Dean is the shit. My Uncle gave me one of his books a long time ago. Killer work!